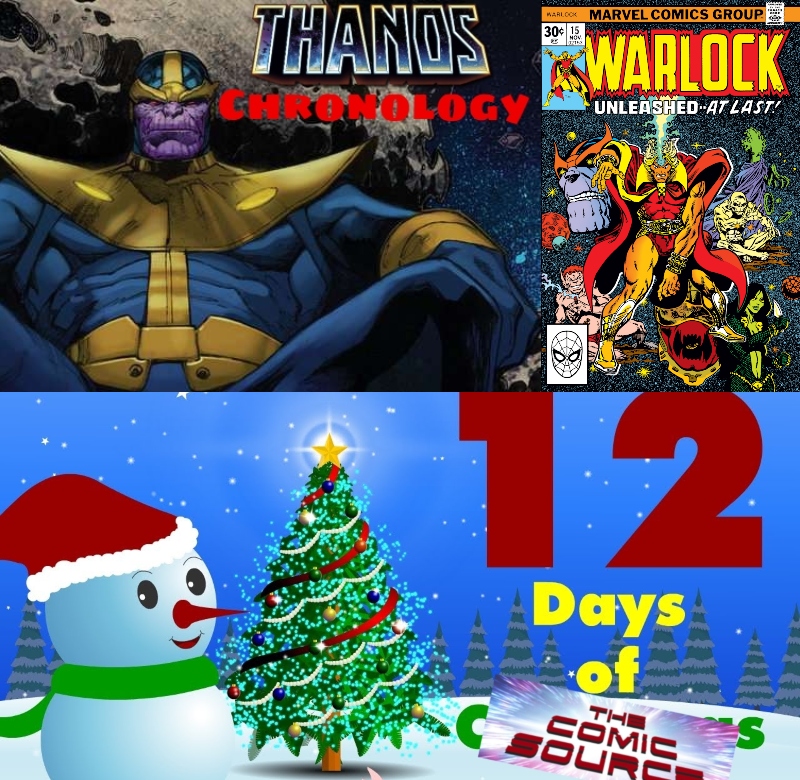 We have reached the end of Warlock as Jace talks about the final issue. It is not the end of the relationship between Thanos and Adam Warlock however, we learn that Thanos has big plans that he has been keeping hidden even from Gamora. However, the galaxies most dangerous female senses that Thanos is withholding from her and even more interesting despite her debt to Thanos, she is beginning to suspect she should be working to stop him rather than help him. Another very interesting aspect to this issue is Starlin revealing the existence of 5 more Infinity Gems. The seeds for all that comes later with the Infinity Gauntlet were planted very far back indeed.