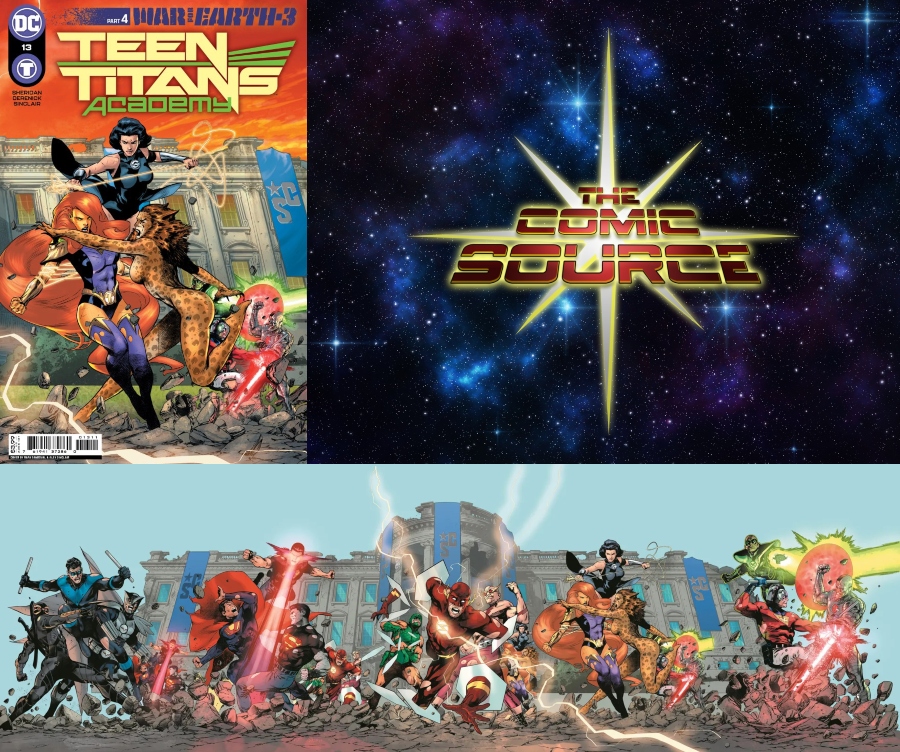 Jace and Rocky break down the fourth part of War for Earth 3 as the Titans get involved. Rick Flag’s squad got soundly defeated during the first big battle on Earth 3, so this time when they go back they are bringing the Titans along for support. Even the adult Titans don’t realize just how many Titans are making the trip though.