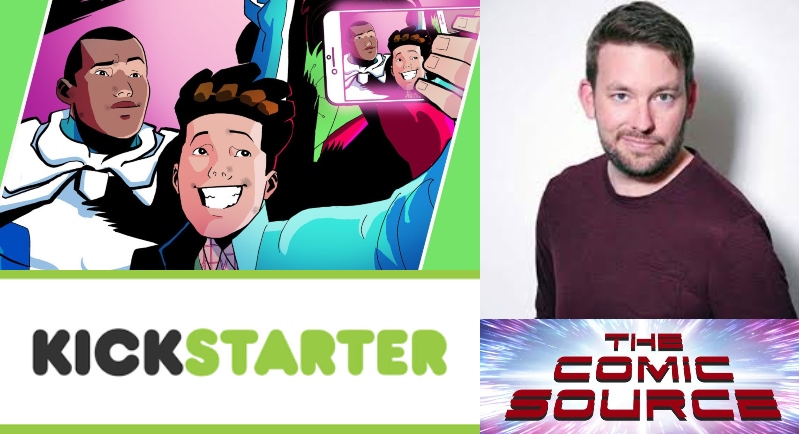 Go Check Out The Kickstarter And Pledge! 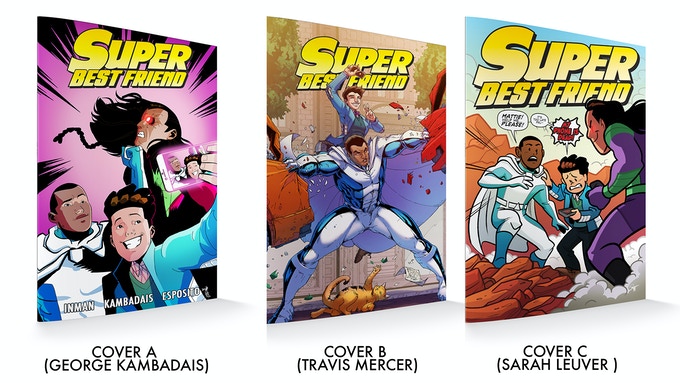 Jace is joined by writer, fellow podcast and all around awesome guy Jason Inman to discuss his latest Kickstarter project. Jason is tapping into his deep love of superheroes and Superman in particular to craft a relevant story about friendship, self-worth and social media in the digital age. Packed with tons of great artwork that pays homage to some of our favorite comic images from the past, this story introduces us to Mattie Moore, the best friend of Captain Terrific. Things take a turn for the worse however, when Mattie livestream reveals the secret identity of Captain Terrific. What will the consequences be for Mattie and the hero he idolizes? You will have to join the campaign by pledging to find out! 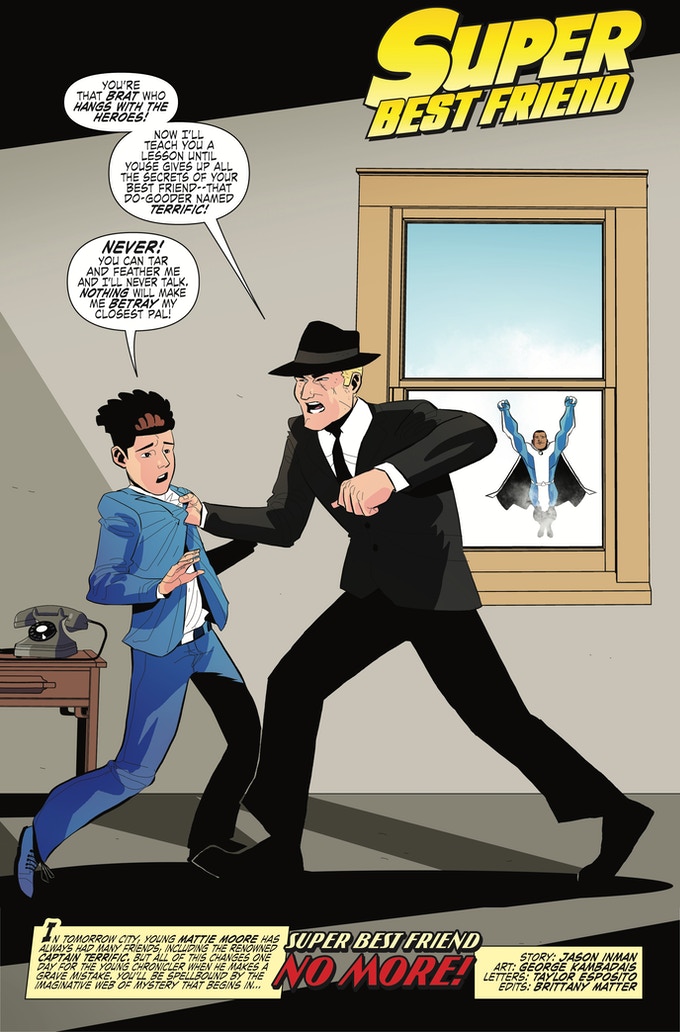 WRITER: Jason Inman is a Kansas farm boy who read too many comics and science fiction novels as a child. Luckily, he turned that into a career. His latest book is co-writing the follow-up to the Ringo nominated Jupiter Jet comic series – Jupiter Jet and the Forgotten Radio for Action Lab Entertainment.

Jason is also the author of Super Soldiers, a non-fiction book about the secret connection between comic book characters and soldiers in the military that Dan Aykroyd called “vivid and entertaining.” His written work includes co-writing Science!: The Elements of Dark Energy graphic novel and a piece for the DC/IDW Love is Love Anthology. Besides hosting the Geek History Lesson podcast, Jason was the host of DC All Access, DC Comics’ official web series for over three years. On top of having written for several comics and entertainment websites, Jason has produced and written for web shows including Good Mythical Morning and Screen Junkies.

Prior to becoming a writer, Jason served in the US Army and the Kansas Army National Guard deploying as part of Operation Iraqi Freedom. He currenlty lives in Los Angeles, California and works for CBS Television. You can find him at http://www.jasoninman.com

ARTIST: George Kambadais is a comic book artist from Greece. He’s worked with DC, IDW, IMAGE, DARK HORSE, BOOM and others. Right now he’s doing the art on THE BLACK GHOST for Comixology Originals and variant covers for the FIREFLY series for BOOM. You can find him at http://www.gkambadais.com/

Editor: Brittany Matter is a comic book editor and writer and is currently creating content for Marvel.com. In addition to her work at Marvel, she has worked for publishers Fantagraphics Books and Image Comics. Brittany has edited titles such as Jupiter Jet and the Forgotten Radio (Action Lab Entertainment), Miranda in the Maelstrom (Action Lab), The Intrepids (Image), Cobble Hill (215 Ink), The Secret of the 5 Powers (Parallax Press), and The Comics Journal (Fantagraphics). She has written and self-published comics such as ReincarNation and Martial Law, both available on Gumroad, and co-wrote Spitting Image (Nashville Review). You can find her at http://www.brittanymatter.com.