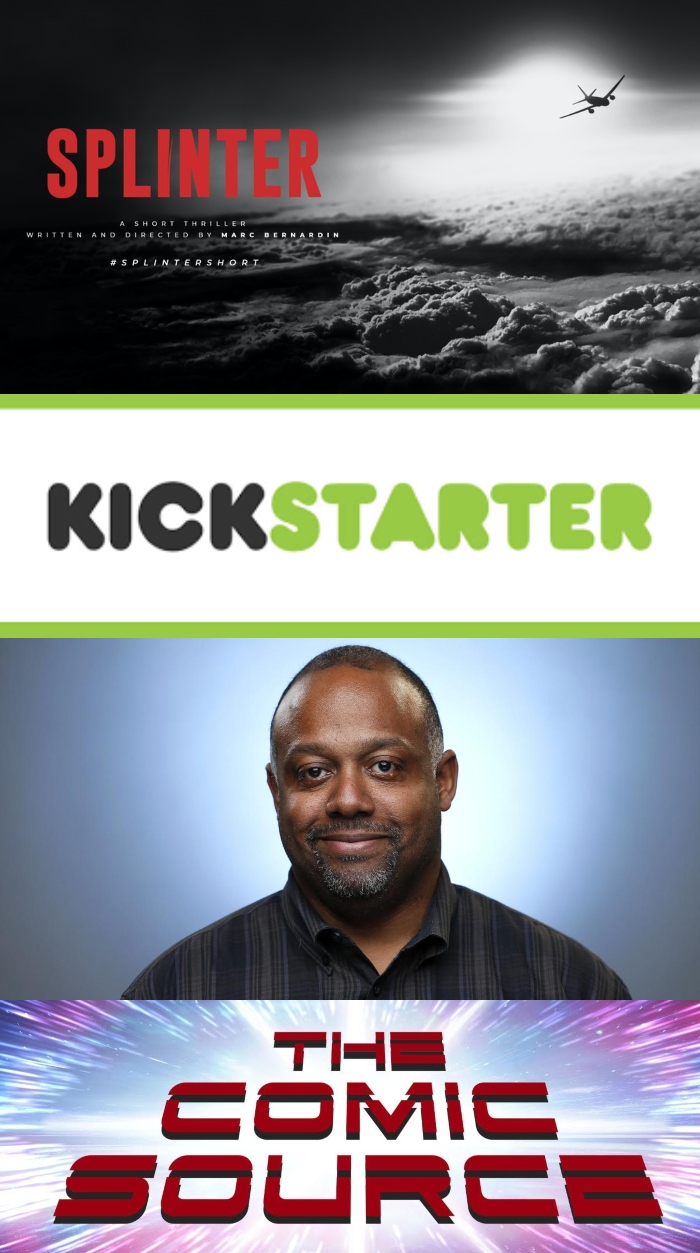 Go PLEDGE and become part of the Splinter campaign

Jace chats with writer and creator Marc Bernardin about his incredibly successful Kickstarter for his upcoming short film Splinter. They discuss how Marc came up with the idea and his choice to crowdfund the project. Marc also discuss his choices in casting and how he arrived at the decision to go with a mostly female cast. There is plenty of Twilight Zone talkas the guys talk about marc drawing inspiration from that classic series when conceiving his stories and they even breakdown some favorite episodes. Plus lots of talk about the campaign itself, rewards and the Splinter community which has grown around this project.