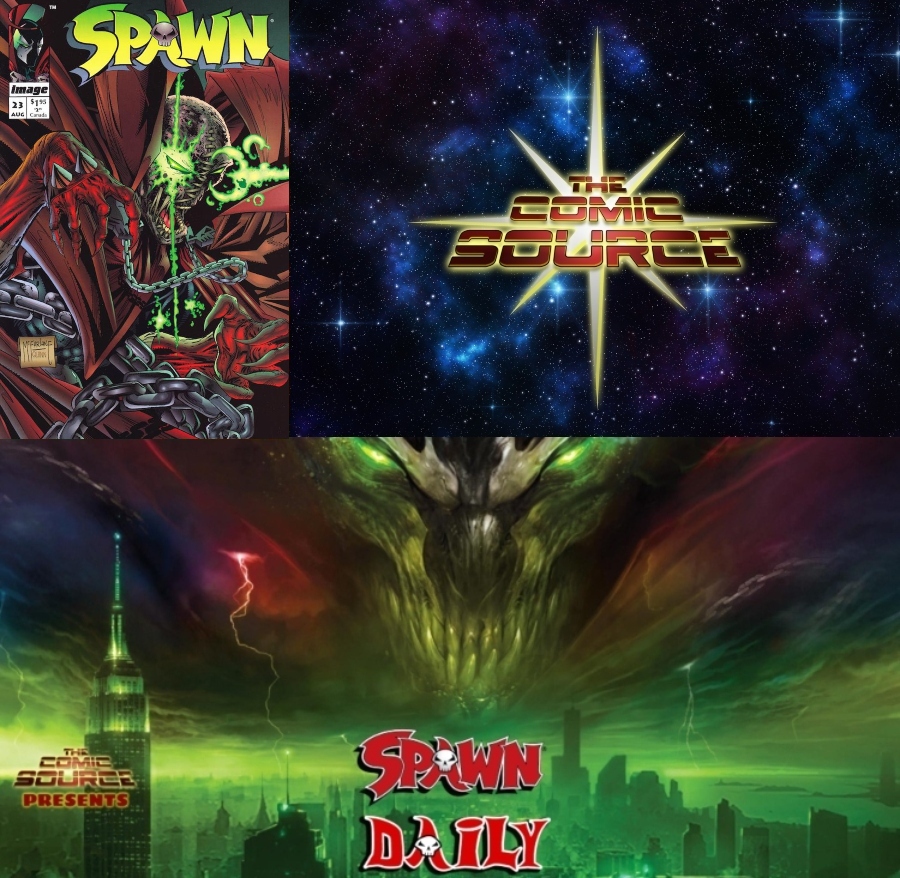 We finally see the big battle between Spawn and the new and improved Overt-kill, but it doesn’t exactly go Spawn’s way. Don’t worry though, help comes from an expected ally and it looks like Spawn may have survived? Meanwhile, Wanda’s neighbors are surprisingly vulnerable to Jason Wynn’s machinations and we speculate on whether it will be her or Terry Fitzgerald who learns of Spawn’s true identity first.