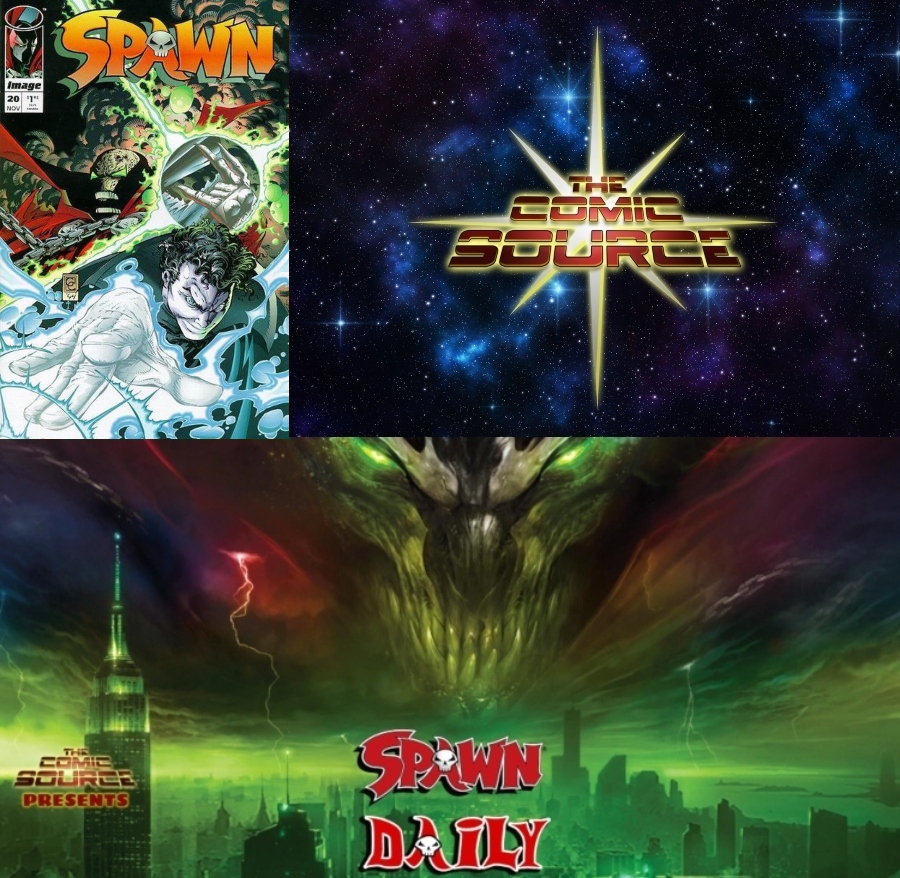 We find out just what the scientist from the former USSR have planned as well as Houdini’s plans. Just as fun as part one, the story really comes together in this second and final act. There may be a few conveniences, but ultimately the story works.