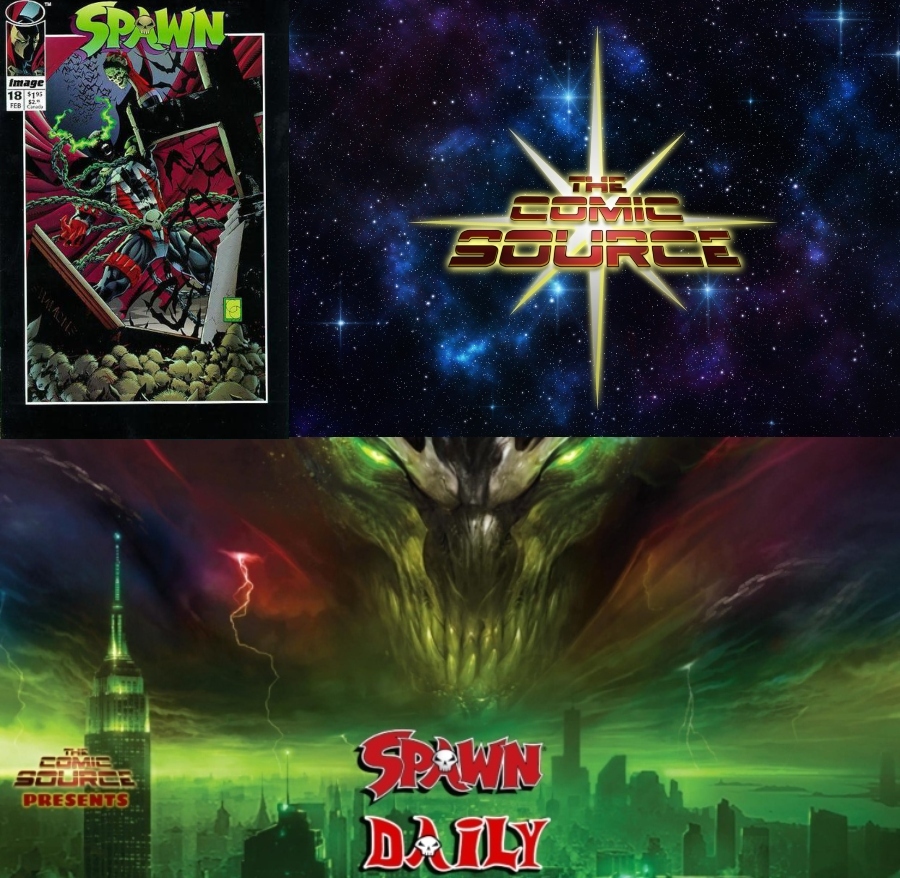 The  Grant Morrison arc on Spawn concludes with the end of this epic battle between Spawn and Anti-Spawn. Though Spawn may have won this battle it seems the war is far from over. Also who is the mysterious figure who tells Spawn it is possible to get out of a deal with the devil? We’ve got to keep reading to find out. In the meantime is it possible that Al Simmons has finally accepted that he is Spawn, how could this have happened?