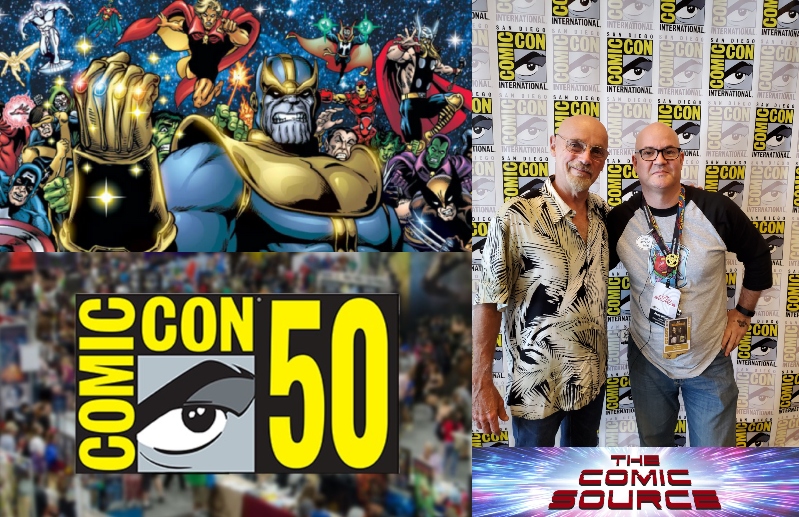 Jace chats with comic creator Jim Starlin. From his early days creating the mythos of Thanos to Dreadstar and beyond, Starlin has been a true giant in the medium, Hear him talk about being a part of the new generation of talent coming into comics in the late 60’s & early 70’s as well as his reaction to seeing Thanos on the big screen for the first time.