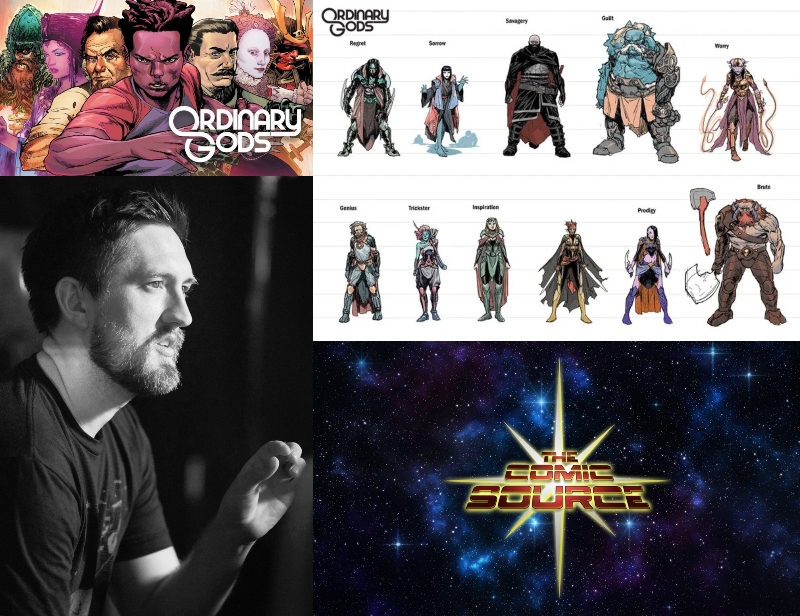 Jace chats with writer Kyle Higgins about his upcoming series Ordinary Gods. Releasing from Image Comics on July 7th, Kyle describes it as The highlander meets the Matrix, but it is really so much more than that. A 40 pg first issue for the regular cover price gives us a big chunk of story in the debut issue to start building out the world and story of the immortal beings who form the backbone of the narrative. That is only the start though as we learn there is a civil war between these ‘gods’ and some have been imprisoned on earth where they have been re-incarnating over thousands of years again and again. With incredible artwork from Filipe Watanabe, this series has the potential to explore so many times in human history while at the same time telling a fantasy influenced tale about the world these beings come from. Kyle also mentions feeling obligated to take “big swings” with his current creator owned projects and how much fun he is having subverting expectations for readers. It is a fun chat so join us and be sure to let your retailer know that you want a copy of issue #1 of Ordinary Gods.