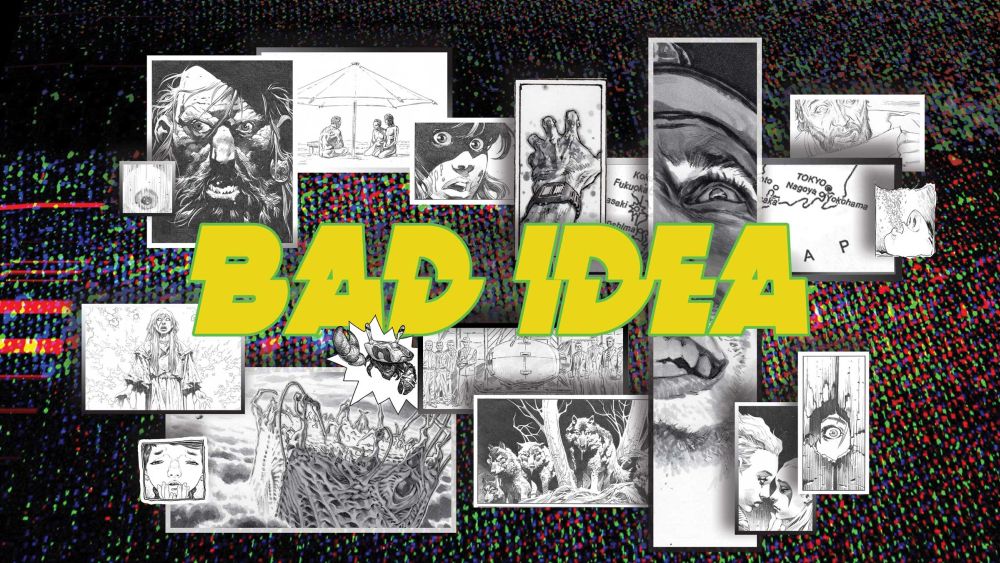 For the first time Joshua Dysart is discussing Odinn’s Eye. Jace chats with writer Joshua Dysart about this upcoming project for Bad Idea. Set far back in a time even before most recorded history, Odinn’s Eye tells the tale of a young girl who is beset by visions. Visions she believe are a message from Odinn himself that send her and her compatriots on an epic quest. Josh has been inspired by everything from classic fantasy to Sergio Leone westerns in crafting this story. He also mentions his desire to create a large story that feels grand in scope while exploring themes of belief and faith and how those beliefs can impact the real world. Incredible artwork from Tomas Giorello brings it to life, be sure you have pre-ordered so you don’t miss it. 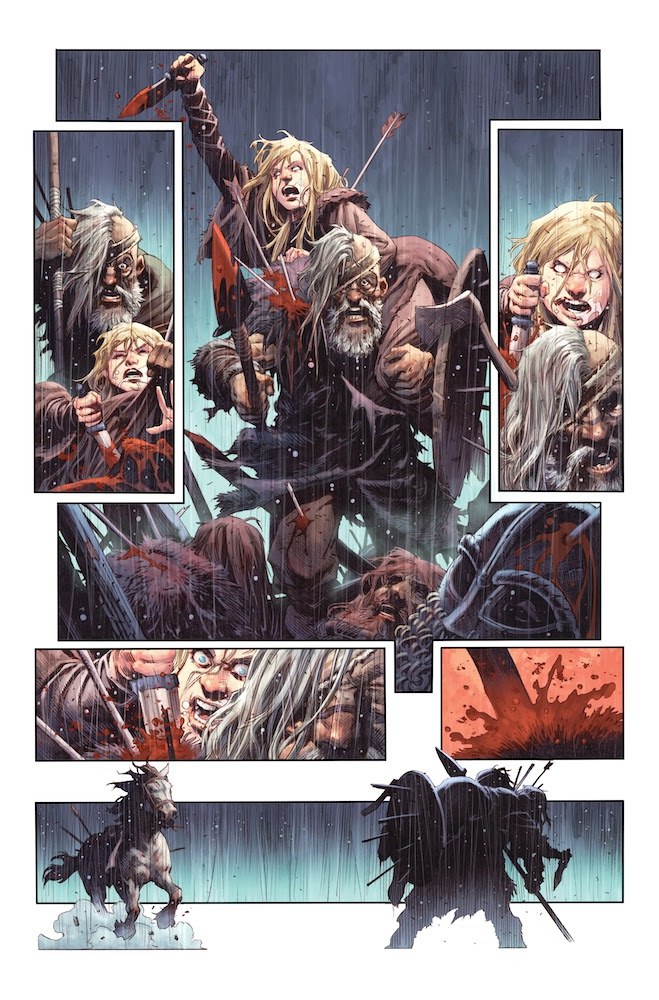 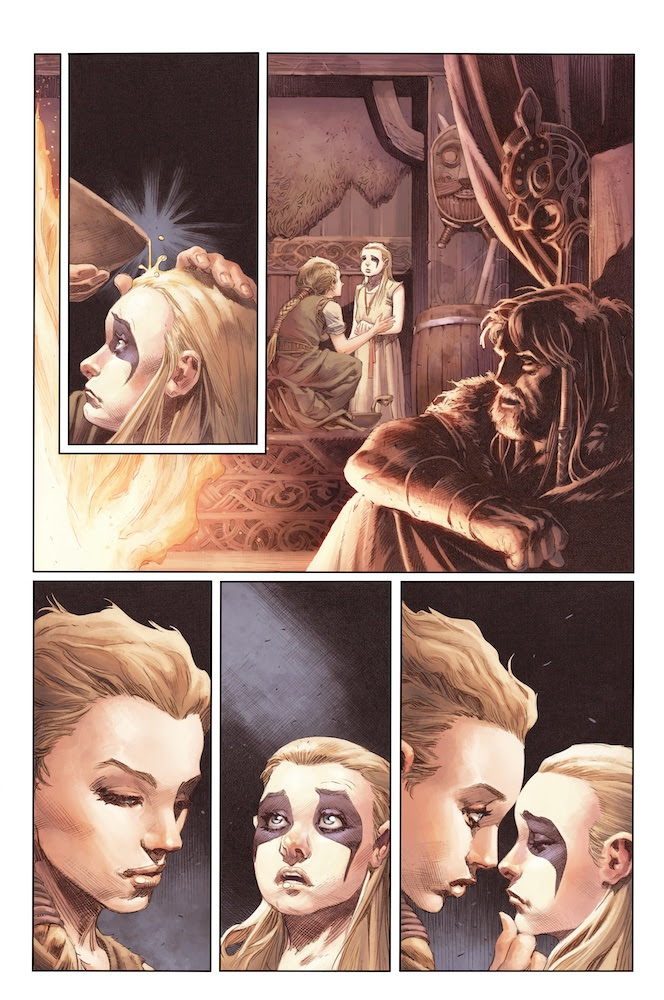 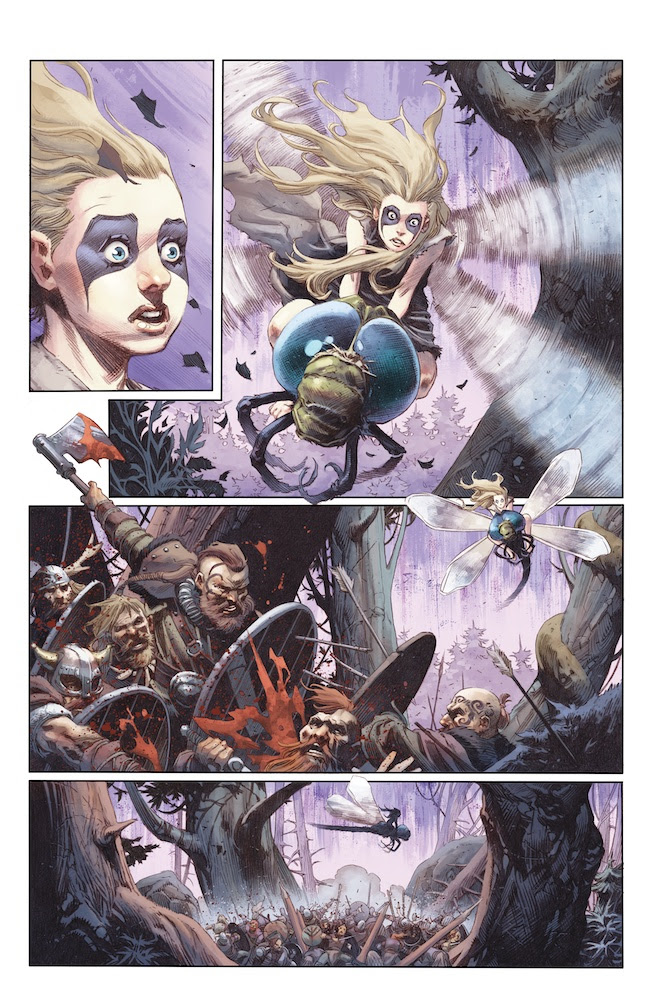 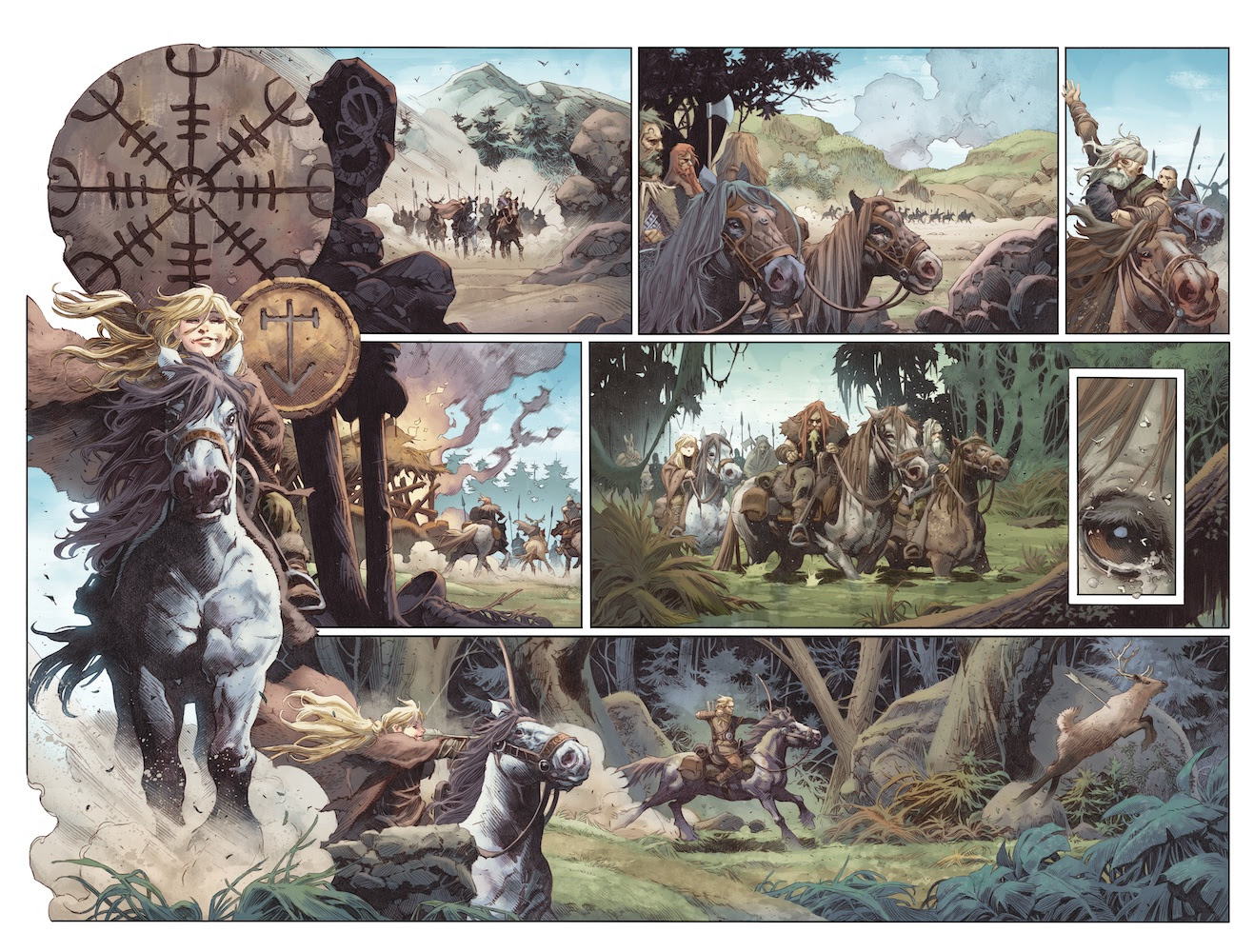 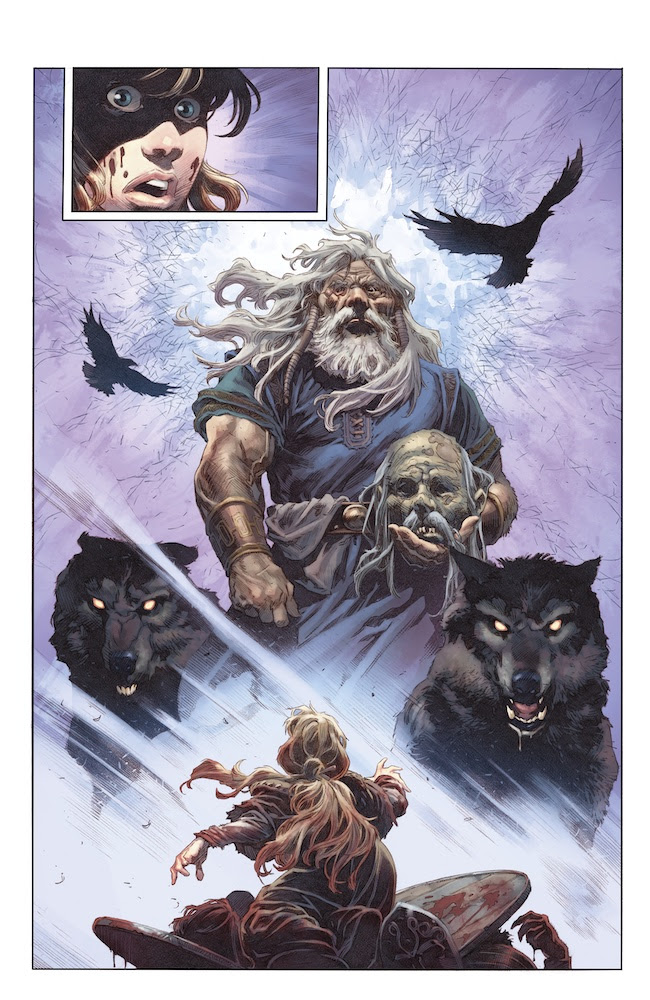