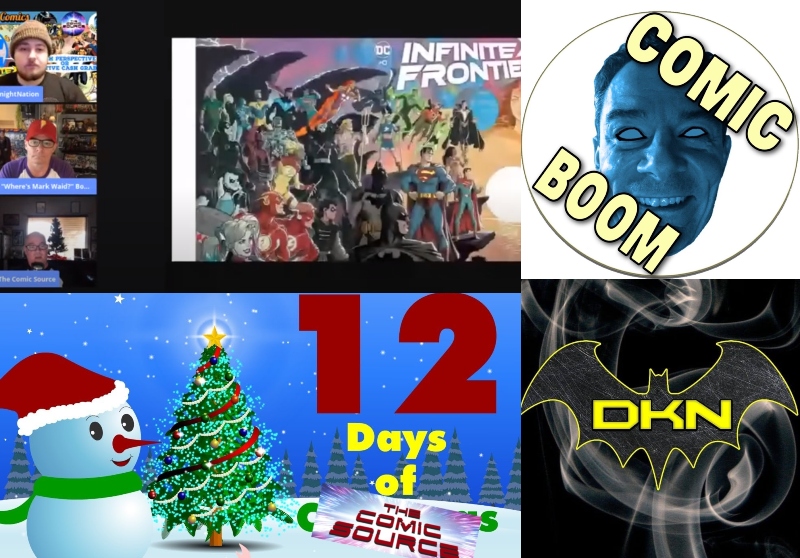 DC COMICS INFINITE FRONTIER and the AFTERMATH OF FUTURE STATE

Jace joins Dark Knight Nation and ComicBoom! to talk all about the future of DC Comics. We’ve finally seen the solicitations for March and have an idea of what’s coming after Future State, so how do the guys feel about it? What do they have to say about the nearly 100% new roster of creators that will be working on the various titles? Also they talk about the potential storylines and whether they might work. Some speculation on what announcements are to come as well as whether the new formats can catch on. It all winds up with some talk about the consequences if this initiative falls flat. There’s a lot to digest in this GIANT-SIZED double-length episode!