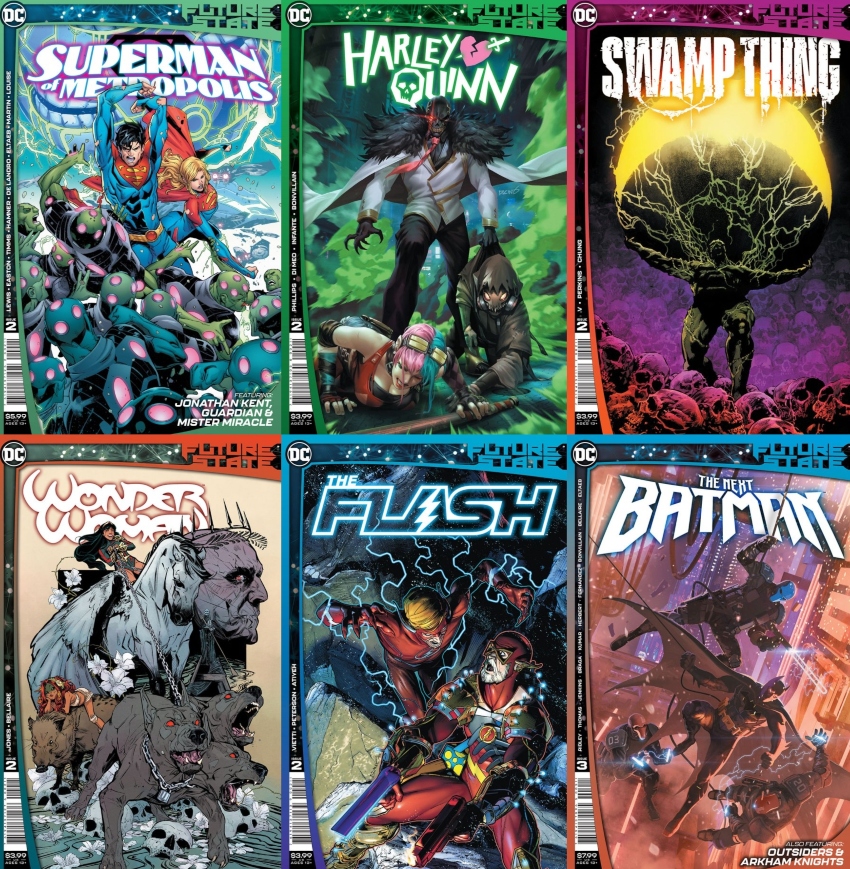 Jace is joined by Trevor from Dark Knight Nation and Rocky from ComicBoom! to discuss week five of Future State from DC Comics. This week takes a bit of a down turn in quality, which the guys weren’t really happy about. The second issues are starting to be released and they are supposed to wrap up these storylines and give us some conclusions to the threads that have run throughout Future State. Unfortunately it seems many of the titles may have a less than satisfying conclusion. That being said, it’s now all bad and some of the books are definitely worth your time.

Future State The Next Batman #3