Warning: Creating default object from empty value in /home/customer/www/thecomicsourceblog.com/public_html/wp-content/themes/virtue/themeoptions/inc/class.redux_filesystem.php on line 29
 Five Runs We Will Never Read and Why | 12 Days of The Comic Source: The Comic Source Podcast - The Comic Source Blog
Skip to Main Content 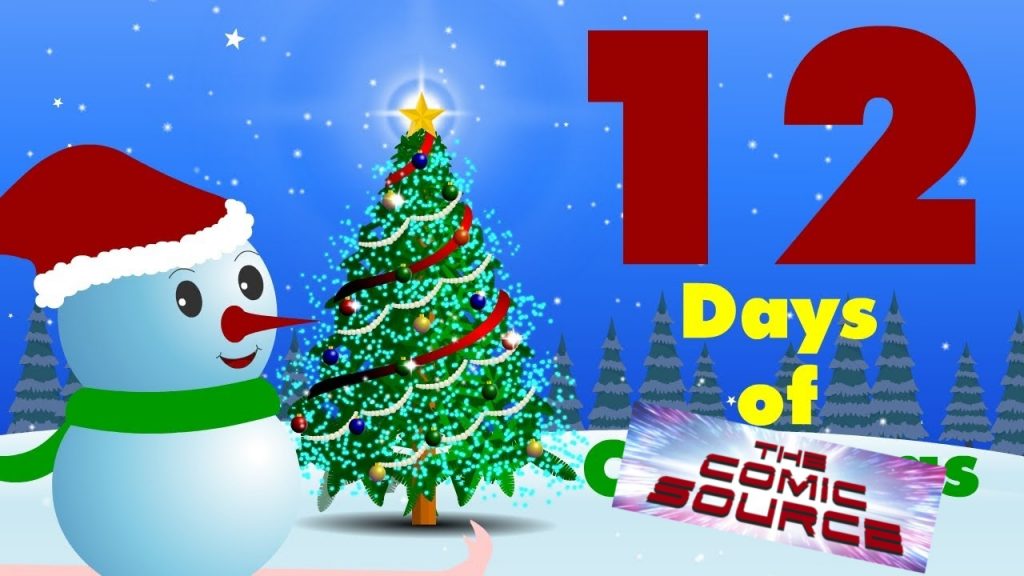 Five Runs We Will Never Read and Why

Jace talks about five series that are hailed by many fans as significant. Critical acclaim from fans and creators alike is a common thread for many of the titles on Jace’s list. So why does he never expect to read them? They certainly aren’t bad comics by most accounts and they involve some very talented creators, but Jace gives his thoughts on why he thinks they just aren’t for him.