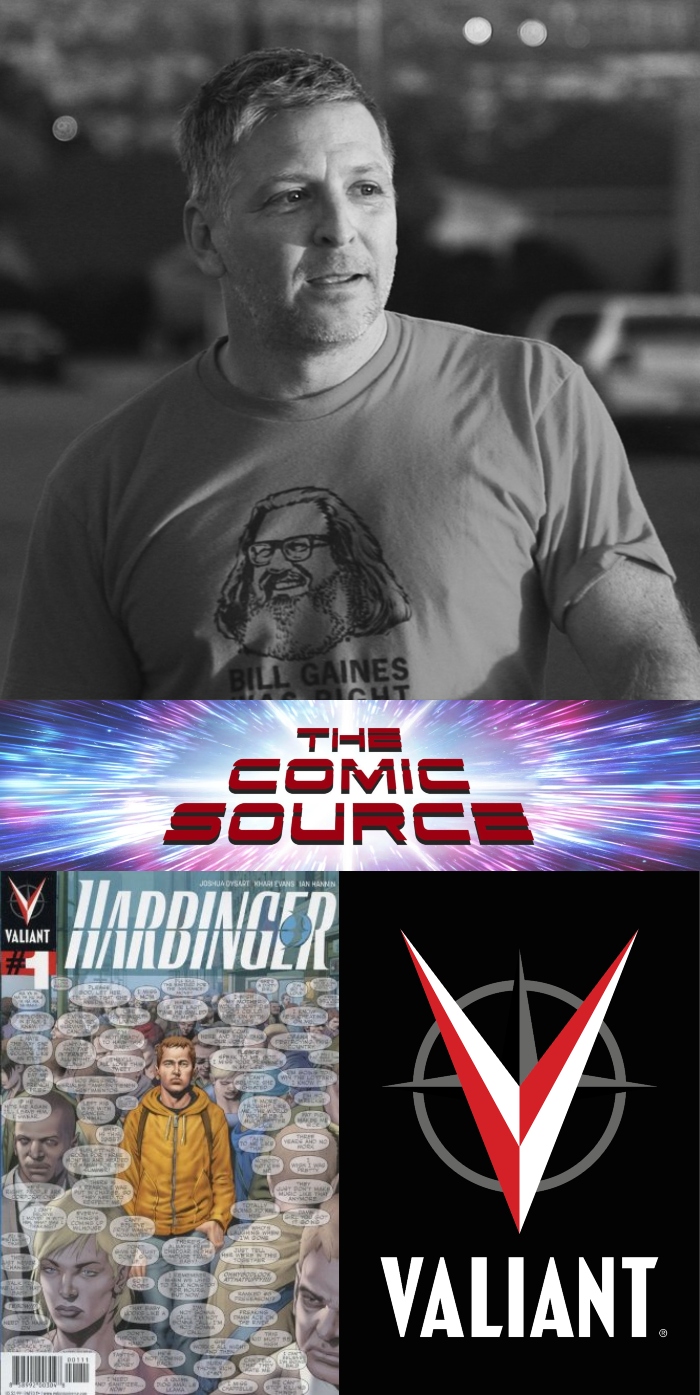 Jace and Jesse are joined by writer Joshua Dysart for an in-depth conversation about Harbinger. How Josh came to be on the project, early choices he made and the themes he wanted to explore, they touch on all that and more. Plus Jace and Jesse break down the first issue.