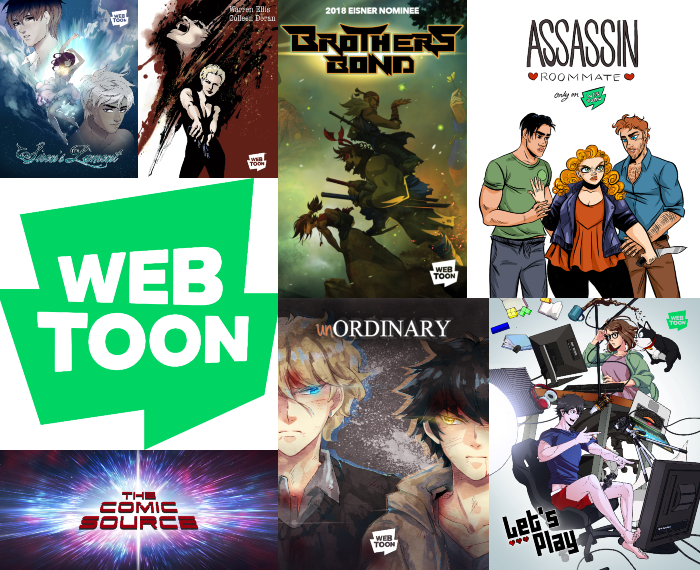 About Webtoons – LINE WEBTOON is the best digital comics platform for you to enjoy various comics for free on the web and mobile. LINE WEBTOON believes in creator-owned comics and supports creators so creators can focus on what they do best, which is inspiring the world with their talent. LINE WEBTOON offers daily updates for all your favorite comics FREE. Enjoy anywhere you like! Unlike traditional comics LINE WEBTOON service is a fun digital content service in which readers can view new content every day for free and conveniently.

During this time Tom moonlighted at Parsons as an Adjunct Professor of Game Design for several years.

Following Comedy Central and Spike, Tom was recruited to lead MTV Digital’s content team as Executive Producer and Executive Editor, where he oversaw video, gaming, and editorial for over 175 seasons of MTV shows including TEEN WOLF, JERSEY SHORE, and BEAVIS AND BUTT-HEAD. While there, Tom founded MTV Comics and MTV Geek.

In 2015, Tom joined LINE Webtoon as Head of Content and in 2017 it was announced that he would co-write the Webtoon series BACKCHANNEL with Stan Lee.

Originally from New York, Tom resides in Los Angeles, CA with his wife, 2 children, cat, and an original Space Ace cabinet that someday he’ll be buried in.