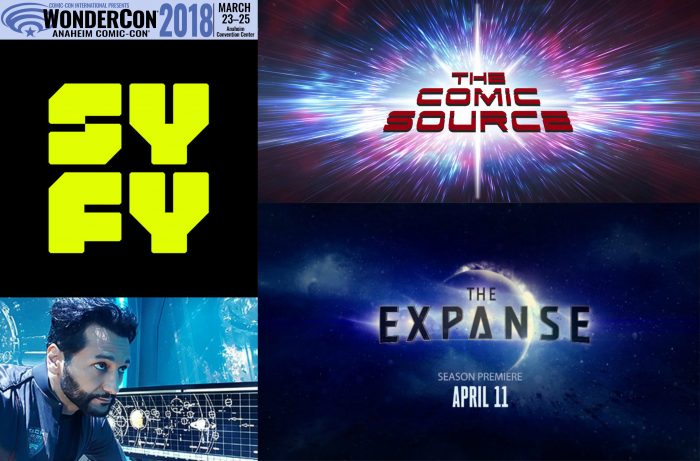 The Expanse Season 3 with Cas Anvar