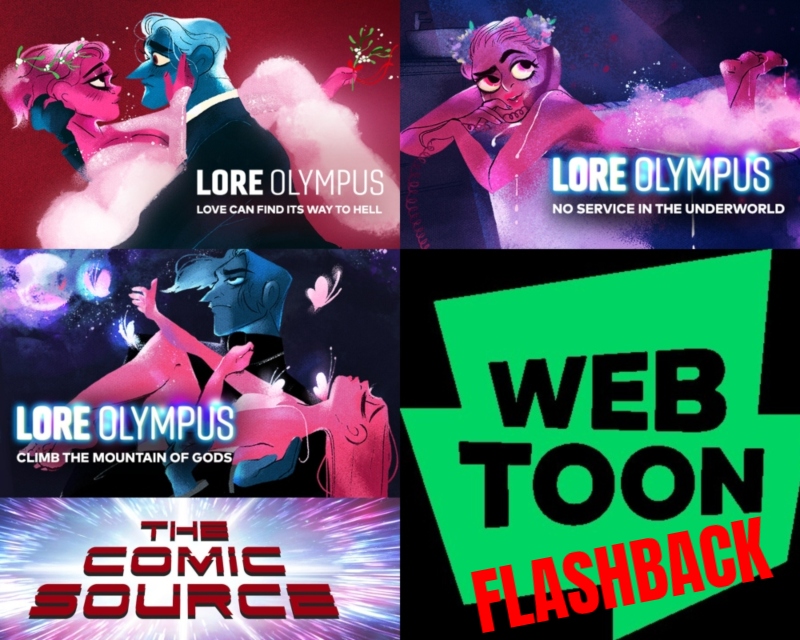 Check out Lore Olympus on WEBTOON

Jace chats with New Zealand comic creator Rachel Smythe about her digital comic Lore Olympus. From her early interest in Greek mythology to her desire to explore male/female relationships the comic is a wonderful reimagining of the the myth of The Abduction of Persephone.

About the creator – Rachel Smythe

I’m a small, angry woman from New Zealand. I’m a self-proclaimed folklorist who also specializes in digital storytelling.  I like coffee, snacks, and podcasts.