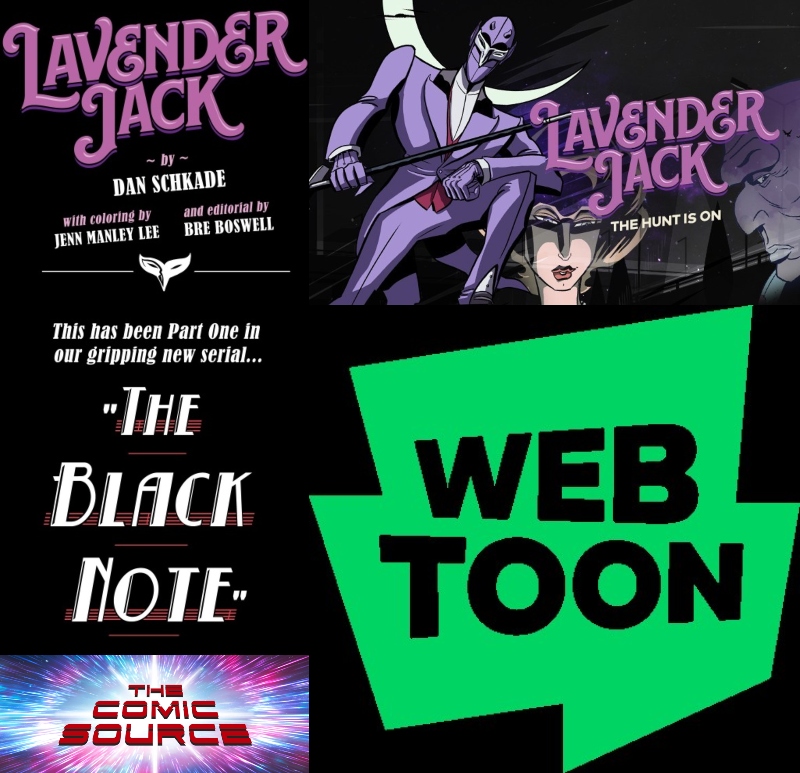 Check out Lavender Jack on WEBTOON

About the Creator – Dan Schkade

Dan Schkade [SHKAH-dee, rhymes with ‘body’] is a freelance cartoonist from Austin, Texas. His credits include the Ringo and Eisner Award-Nominated Webtoon series Lavender Jack, Will Eisner’s The Spirit Returns, Battlestar Galactica: Gods and Monsters, San Hannibal, and The Private Files of The Fowl, among others. He lives in Indianapolis, Indiana, and is a member-at-large of the comic creator collective Helioscope.