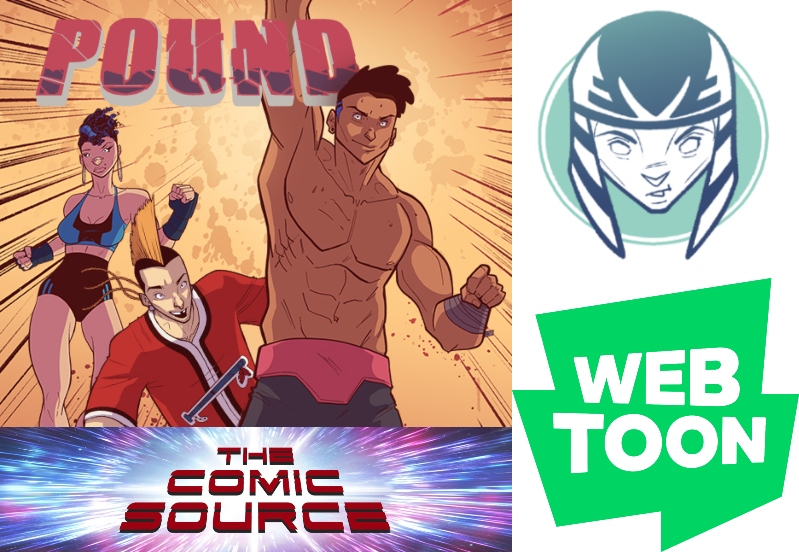 Check out Pound on WEBTOON

About the creator – Orlando Caicedo 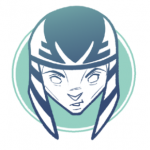 Colombian born Orlando Caicedo has worked on animated TV shows such as Archer, Frisky Dingo, The Xtacles and Unsupervised. Currently working stateside as a freelance illustrator and addicted to drawing.