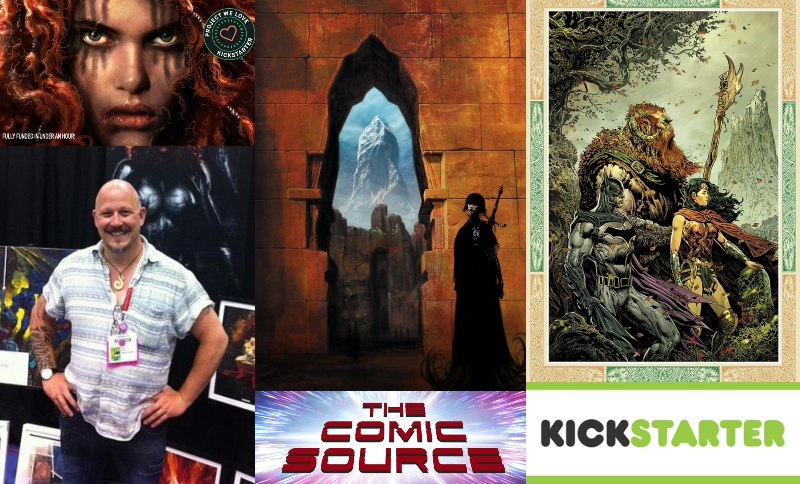 Go PLEDGE and become part of the Encore campaign 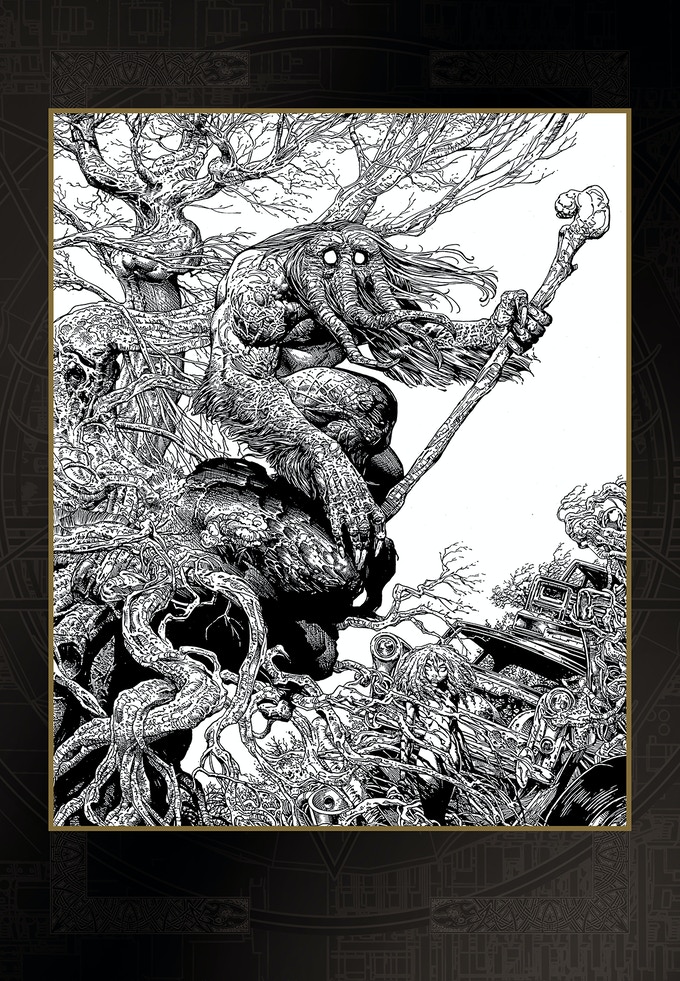 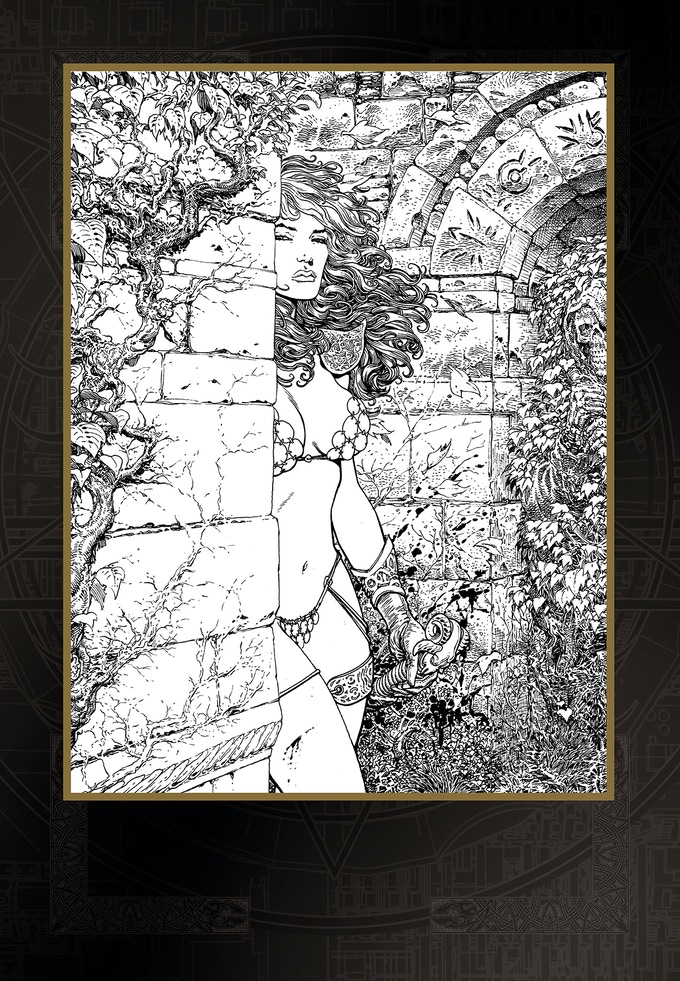 Jace chats with superstar artist Liam Sharp about his wildly successful Kickstarter for the first of three planned artbooks. It’s always a blast when these guys get together and this time is no exception. They kick off the episode with the news that just as they started recording the campaign hit it’s first stretch goal which means an original 24 page comic from Liam with his character Lib Laroche. Liam also shares some details about plans for future stories with Lib. The guys also discuss Liam’s love of the artbook as a medium and how it offers a chance at carrying on the legacy of the artist who influenced him. When the talk turns to Liam’s current project Batman: Reptilian with Garth Ennis that leads to a discussion of the evolution of art that an artist can go through in their career and Liam shares how he hopes to show some of that change in the pages of Encore. Also the Easter eggs a few other secrets are mentioned as well as plenty of talk about the community of Kickstarter and a quick update on the Jack Katz campaign Liam ran as well. Plenty to enjoy in this episode so give it a listen and be sure and go check out the Kickstarter Campaign! 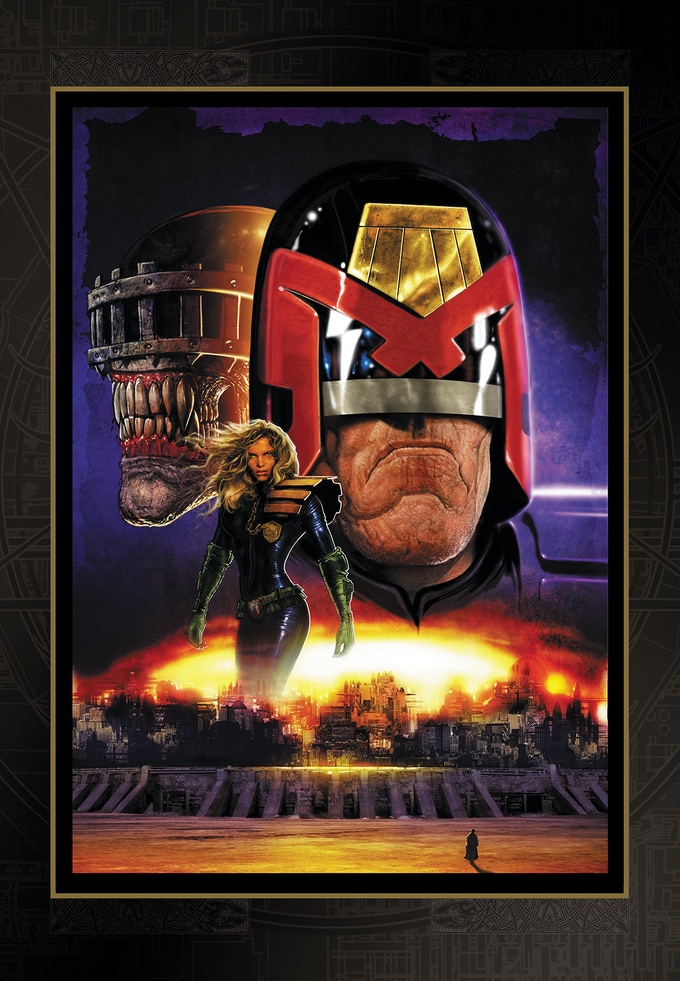 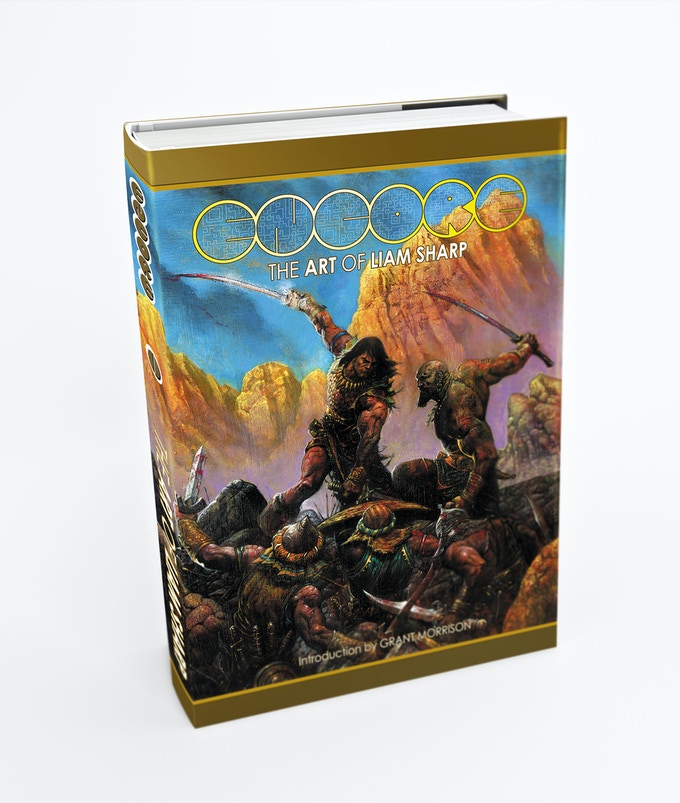