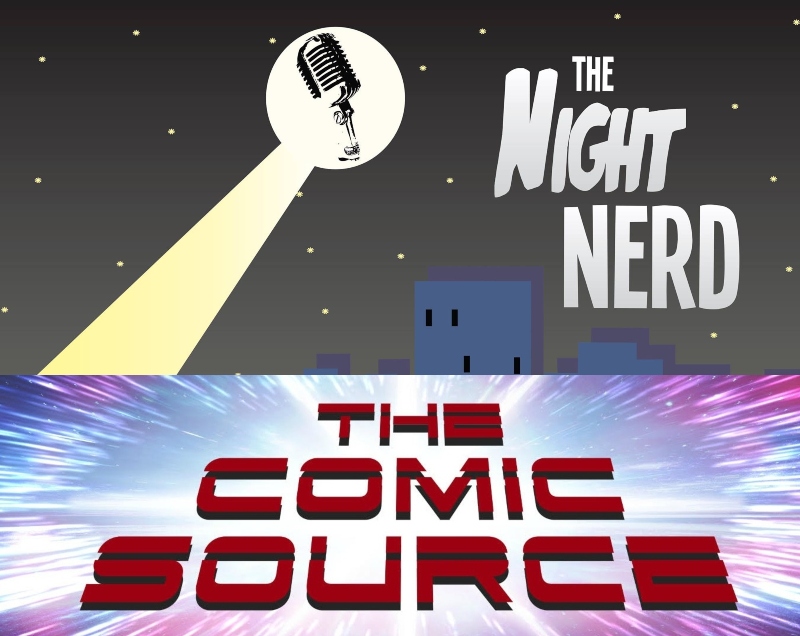 Check out The Night Nerd on Soundcloud

Jace chats with Lance from The Night Nerd podcast. We talk about lance discovering comics as a kid and picking them up at the local convenience stores. We also chat about Lance launching the Night Nerd with the very ambitious plan of doing five to six episodes a week. We cover why he does the show as a podcast rather than joining the growing number of content creators who produce YouTube shows. Also who might Lance be intimidated to interview and what are some of his favorite creator interactions.