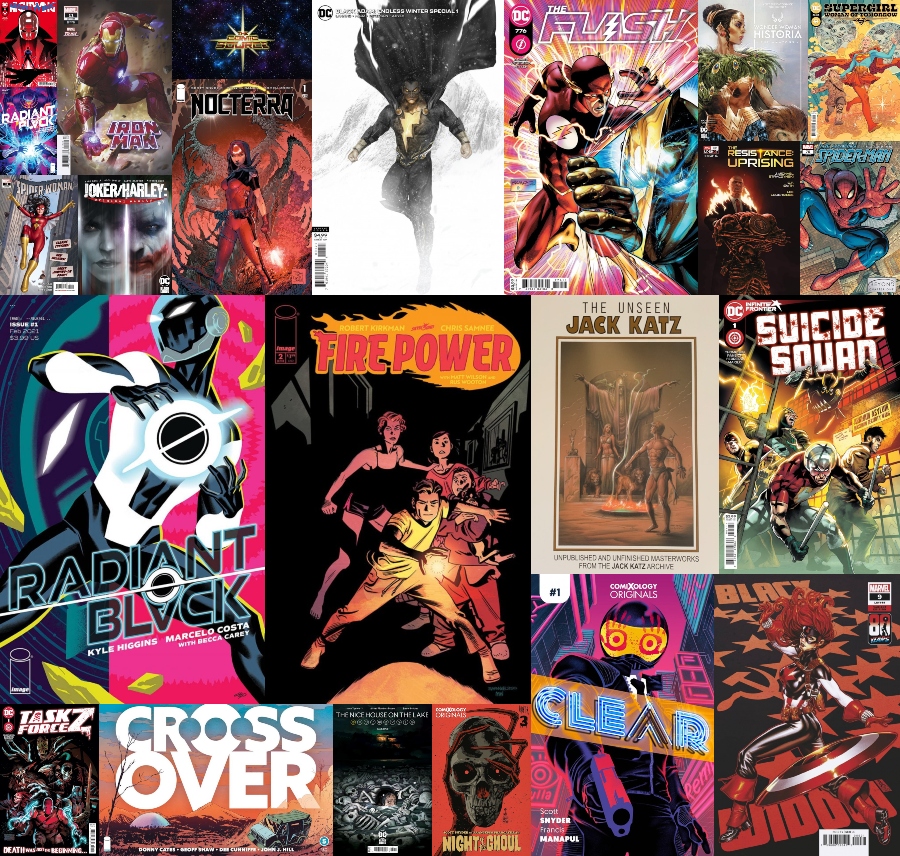 Jace along with Rocky from the COMIC BOOM! YouTube channel give their picks for the Best Comics of 2021. From their favorite new series, ongoing titles, mini-series, graphic novels and more! There are so many great books discussed, did any of your favorites make the list? They also talk about some of their favorite covers, cliffhangers and moments in comics from 2021.