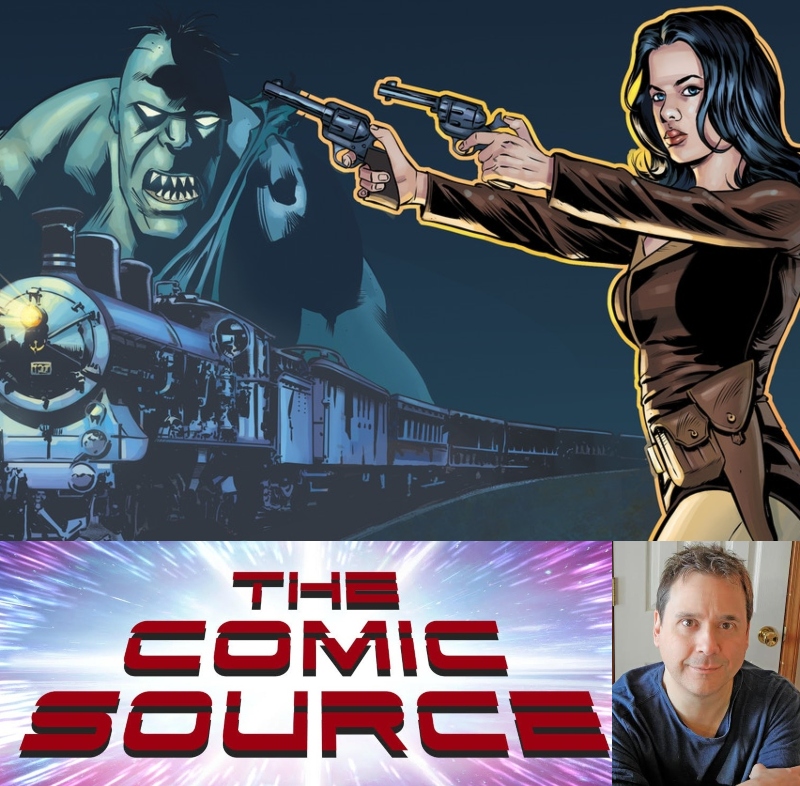 Go check out the campaign and pledge! 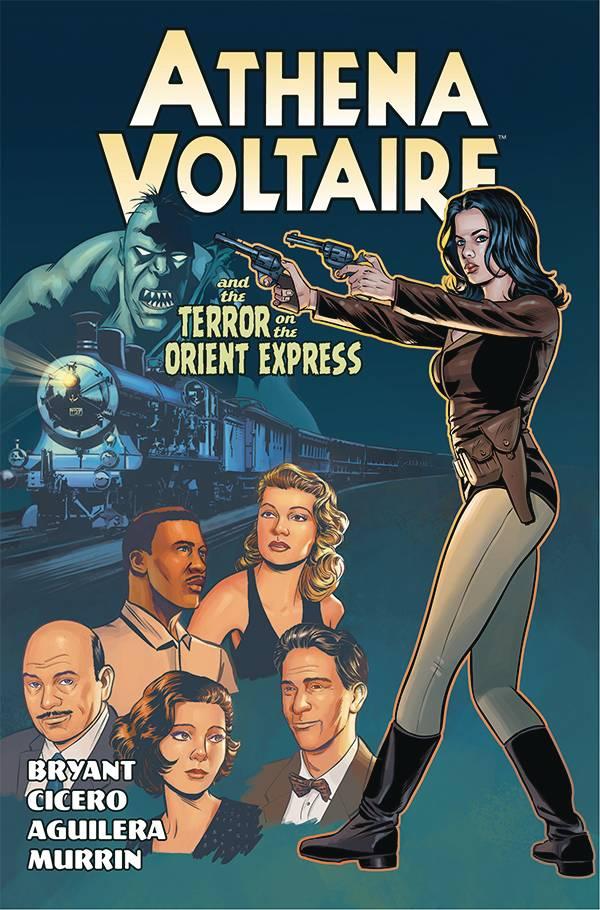 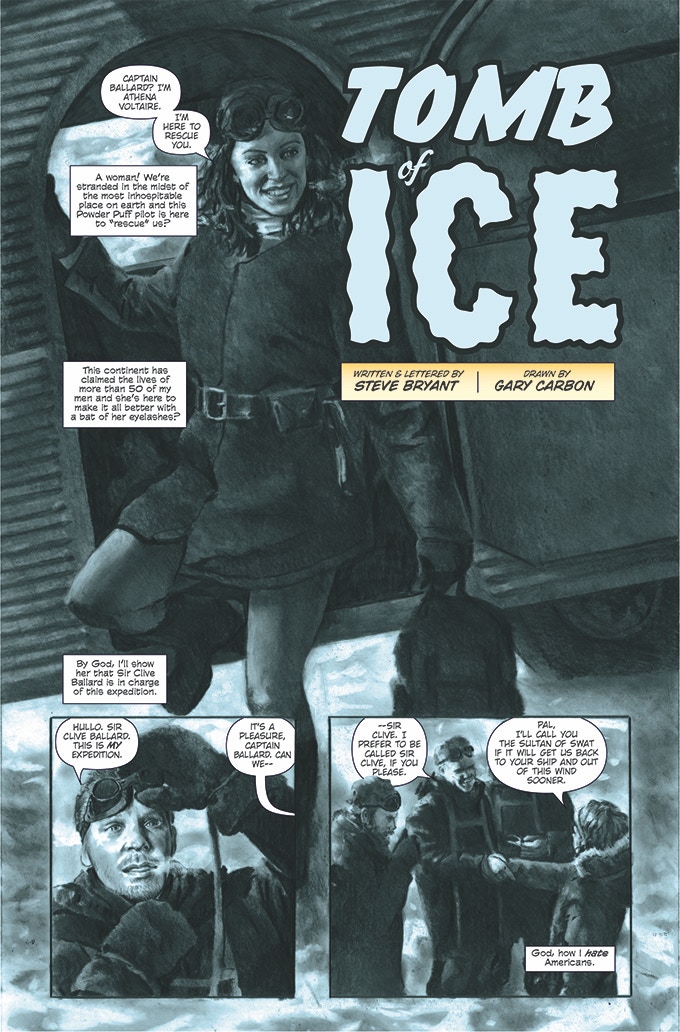 Jace chats with comic creator Steve Bryant about his new Athena Voltaire Kickstarter campaign. They talk about the early days of Athena and how Steve has remastered her over time. We touch on the inspirations Steve pulled from in bringing Athena to life and how visually he wanted her to look feminine but not over the top. We follow Athena’s journey to various publisher’s and talk about the current logistics of the campaign and distributing with Action Labs. There’s tons of great Athena information in this one so take a listen! 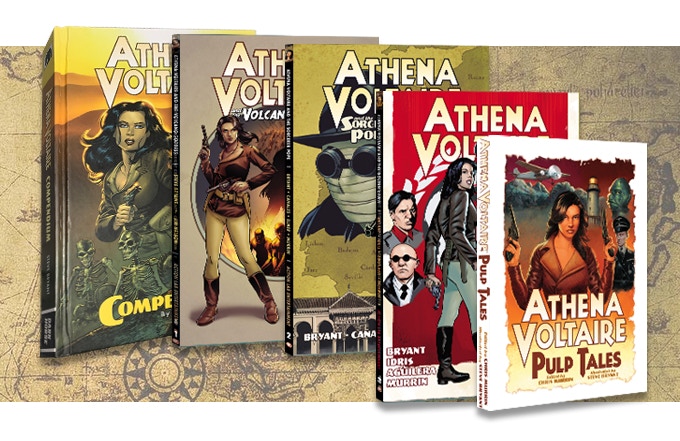