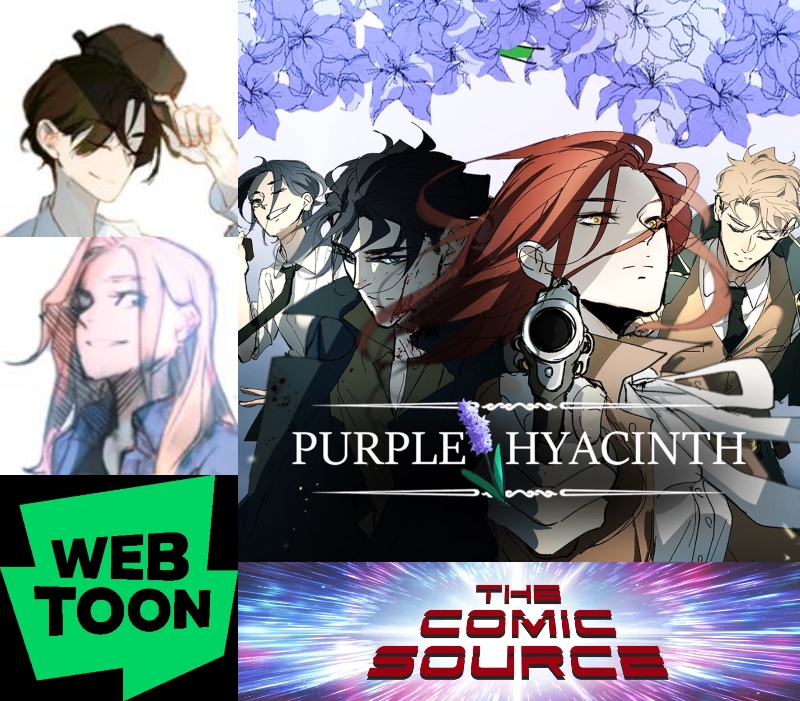 Check out Purple Hyacinth on WEBTOON

Sophism – Can’t stand the sight of gore, but stuck drawing for Ephemerys.