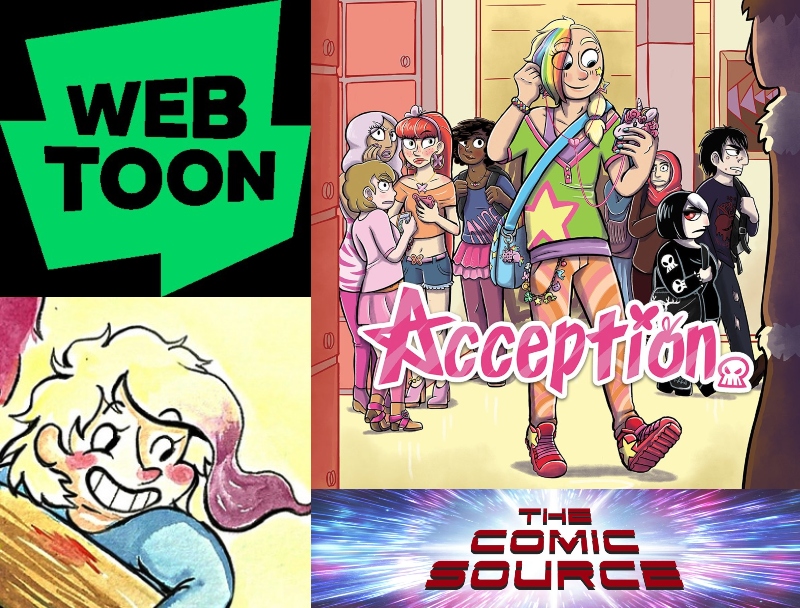 Jace chats with Coco Ouwerkerk, the creator behind Acception. A slice of life story about being true to yourself, accepting who you are and those around you and of course the adventures every teen experiences in school.

Check out Acception on WEBTOON

Coco Ouwerkerk is a Dutch comics artist and 2D animator, also known under the pen name Colourbee. She is a representative of the Dutch doujinshi manga scene, and the author of the high school comic ‘Acception’ (2017). Her work focuses on fantasy, animals and soul searching people.