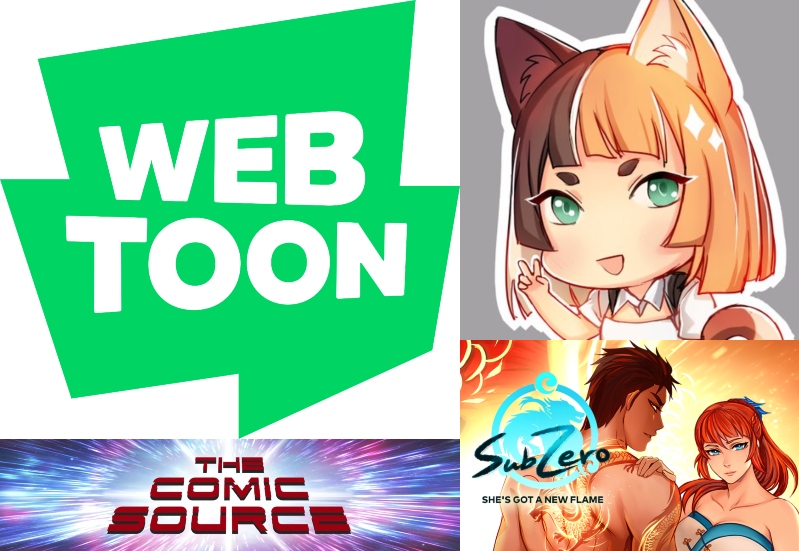 Jace chats with the creator of the SubZero Webstrip from Webtoon

Check out SubZero on Webtoon

Junepurrr is a comic creator and the author of SubZero on Webtoon. Her favorite pastime is drinking tea/coffee while getting to draw stories that include Dragons, horses, and handsome men. When she is not drawing, she loves to watch historical dramas, read comics and sleep.