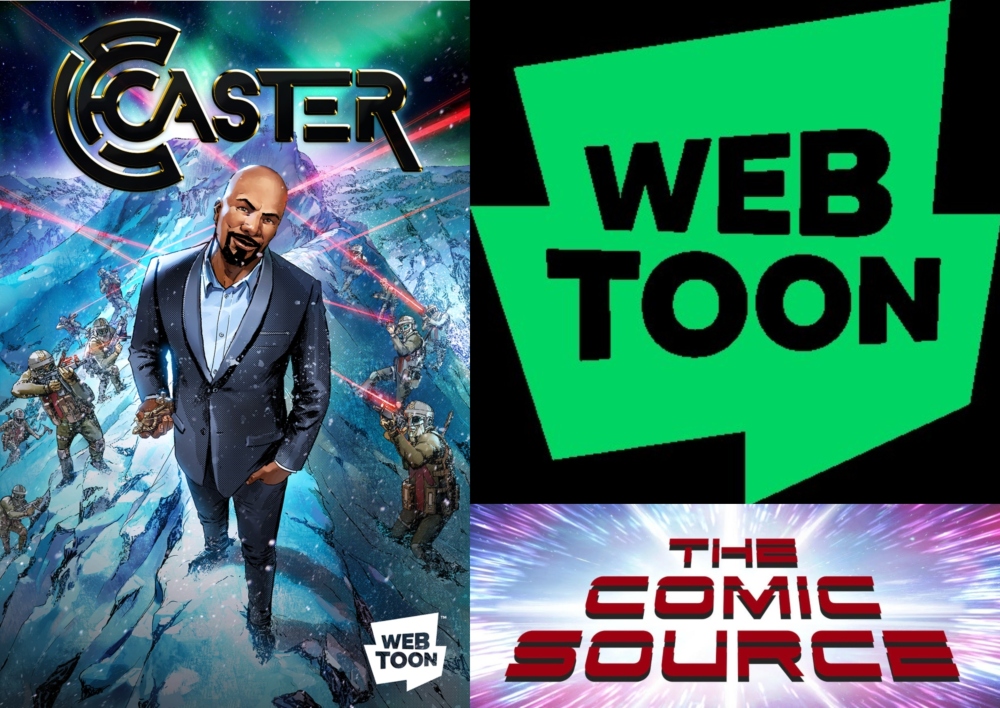 Jace is joined by Austin Harrison from Noble Transmission a digital media company creating new and exciting characters and stories, to discuss the Webtoon series Caster. A globe-trotting adventure featuring the likeness and music of Common.

Check out Caster on Webtoon

Past projects include being hired by Hasbro to develop “The Transformers” TV series.