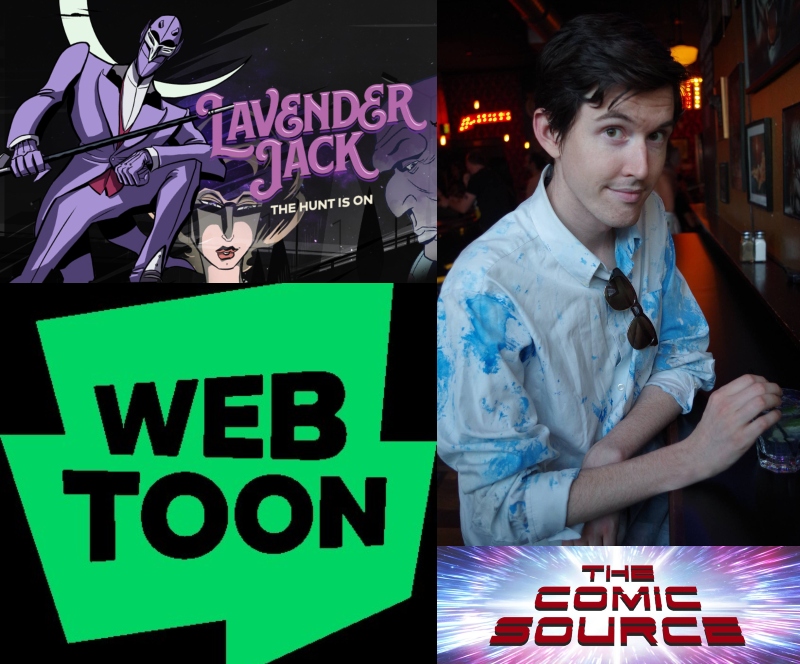 Jace talks with the creator of Lavender Jack, Dan Schkade about drawing inspiration for the series, the timelessness of its setting and the challenges of pacing. Plus a whole lot more!

Check out Lavender Jack on Webtoon

Dan Schkade is a freelance comic book writer and artist from Austin, Texas. His credits include Will Eisner’s The Spirit, Battlestar Galactica: Gods and Monsters, San Hannibal, and The Fowl. He lives in Indianapolis with his girlfriend and a cat.