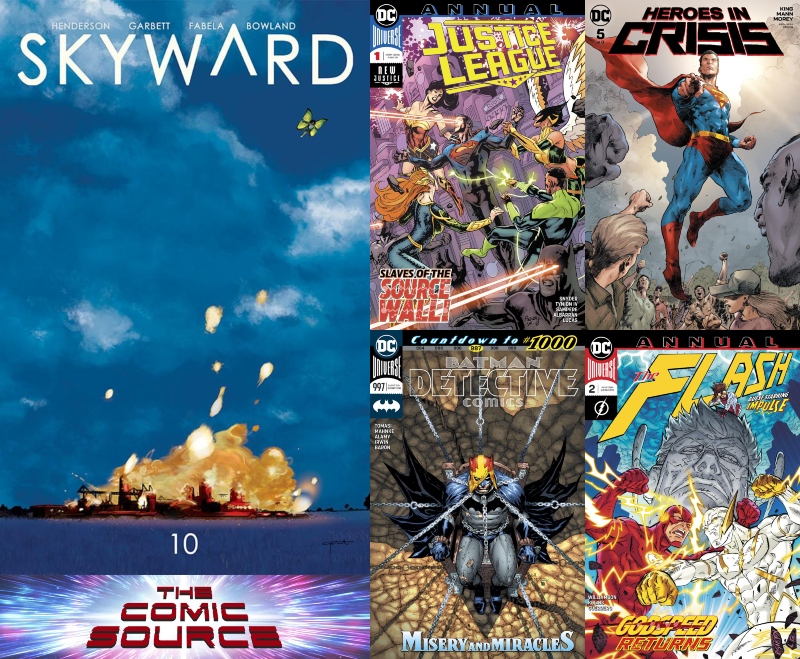 Jace takes a look at a few of the titles that hit stands on January 30, 2018. He also runs down a few of the other books you may want to pick up.