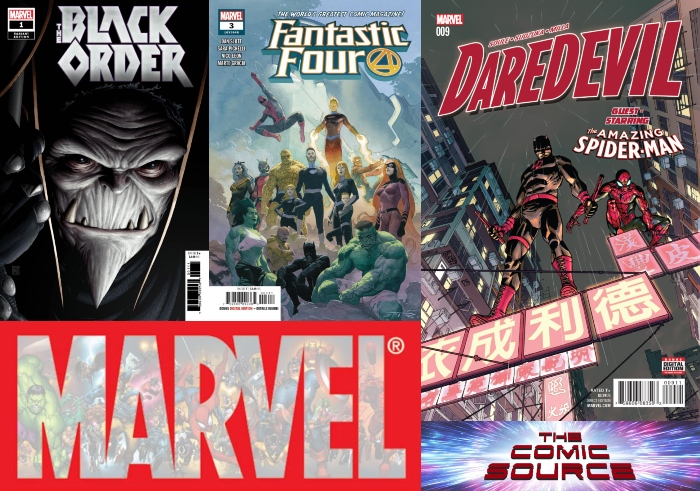 Jace talks about a few of the Marvel titles released on November 14, 2018 as well as continuing his look at the Charles Soule Daredevil run.