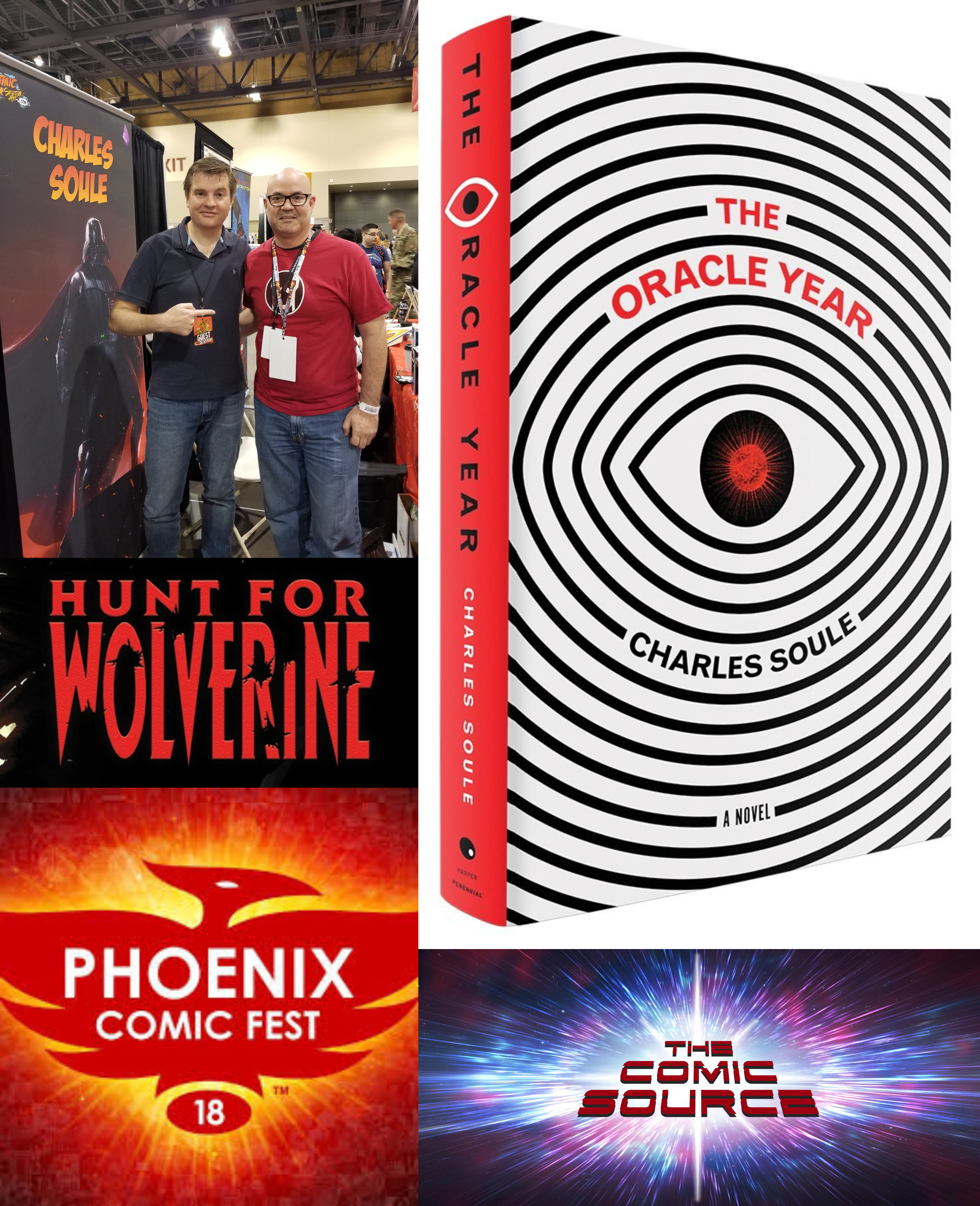 Jace sits down for a chat with writer Charles Soule. They discuss his debut novel The Oracle Year, fan reaction to the book, some of the themes of the story and whether Charles believes in fate. Also Jace and Charles dig into what readers can expect in the summer crossover event The Hunt for Wolverine from Marvel Comics.