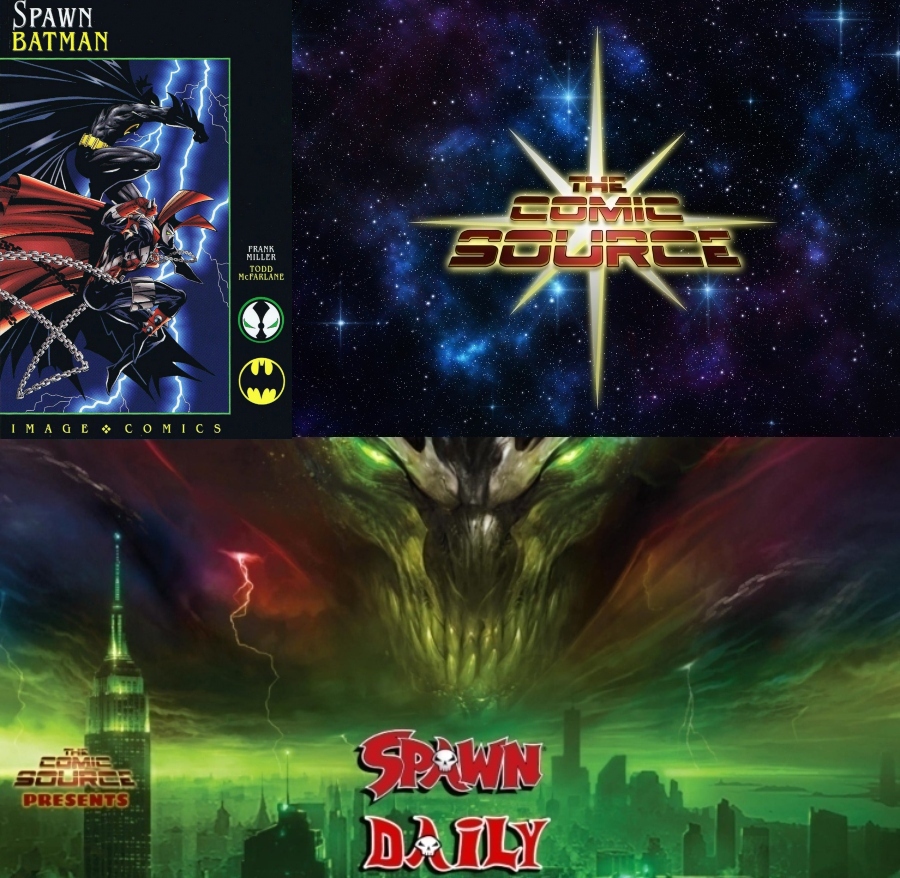 Batman heads to New York City to solve a case involving the homeless and Russian Cyborgs. When he meets Spawn the two of them clash in several epic battles before ultimately uniting to defeat a deranged common foe. When they part it isn’t exactly as friends or even allies, but they did manage to do a lot of good by working together.