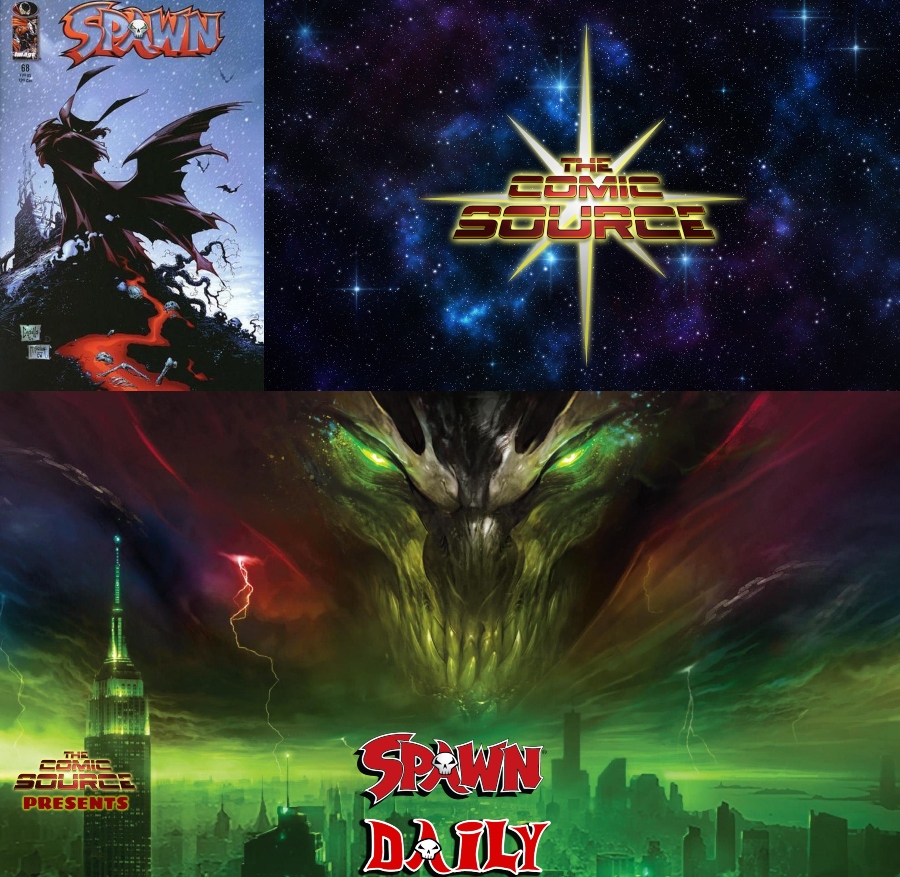 The unthinkable has happened, we say at the end of last issue that Spawn has seemingly been killed. Cog recruits Sam and Twitch to go retrieve Spawn’s body, as the criminals who murdered Al report into their boss. Just who is the mysterious figure pulling the strings? Well you will have to listen in to find out, but it is a character we have seen before. Plus, what is going on with the seemingly insane Mrs. Byrd?