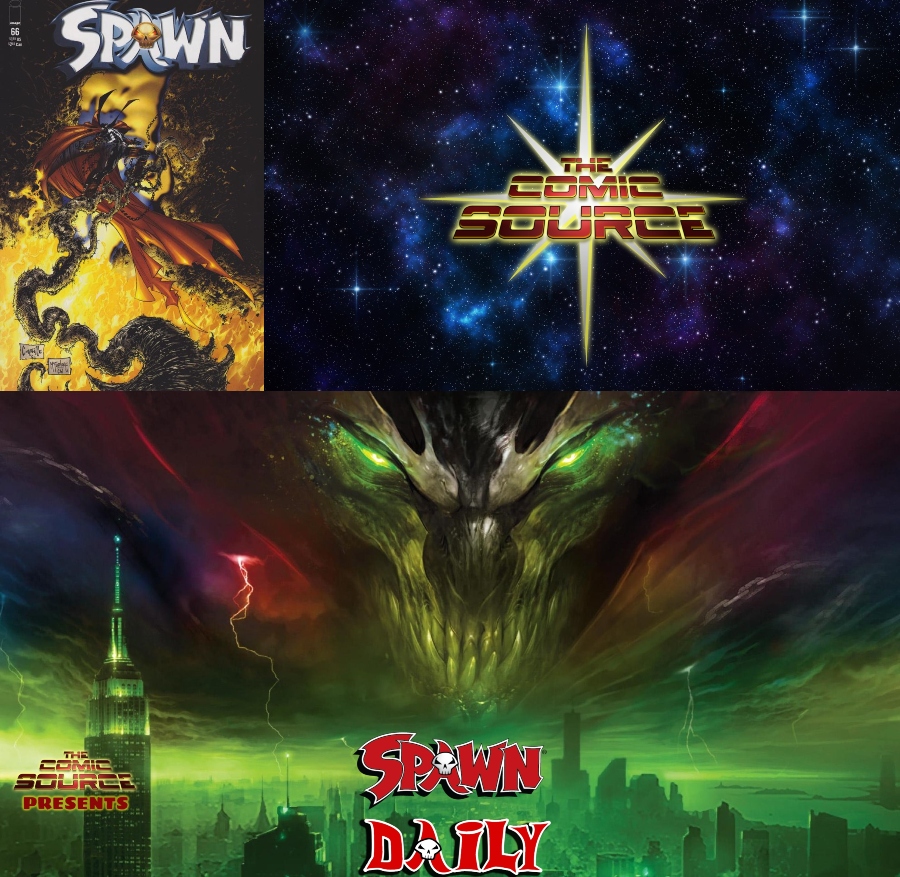 Spawn realizes he should have heeded Cogliostor’s warning and not wasted time confronting Jason Wynn. He no longer appears human and is distraught over losing his chance to connect with Wanda. Thinking he can patch things up with Terry, he finds that he may have ruined that relationship as well, leaving the hellspawn as isolated as ever. Just when it seems things can’t get worse, he also seems to be sickening and losing control of his powers.