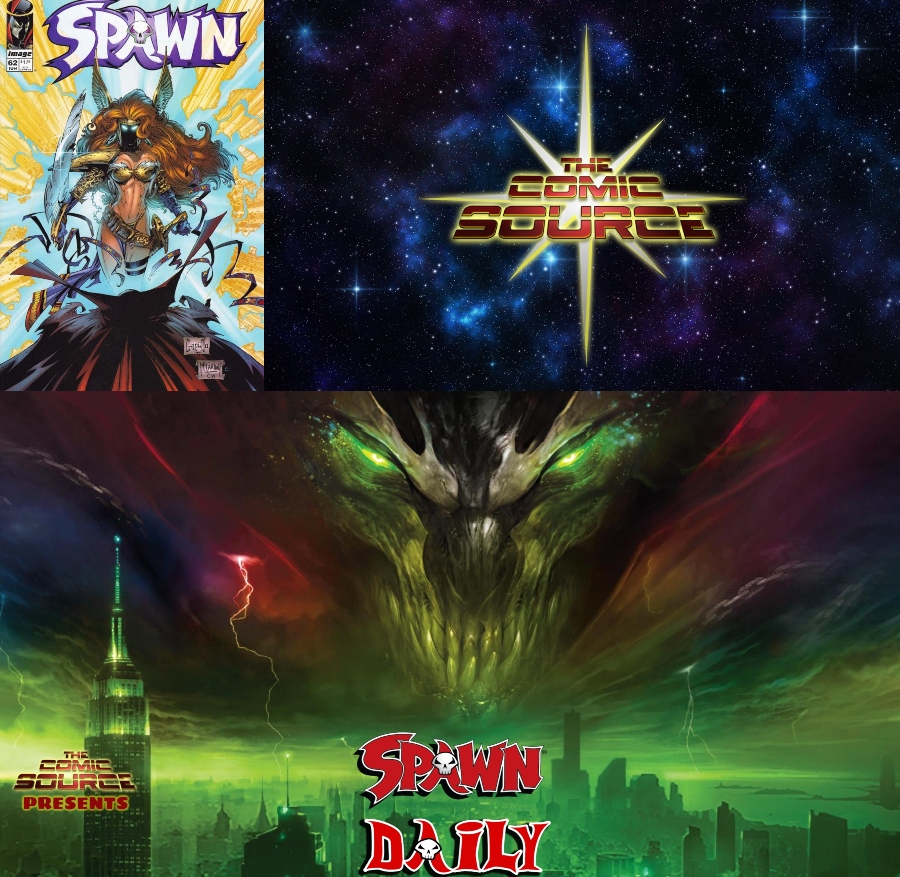 Angela tries to recruit Spawn for help against a very powerful and deadly enemy. When Spawn expresses a reluctance both are struck by a bolt of anti-matter energy. Angela disappears, but AL Simmons has a much more positive though very unexpected reaction.