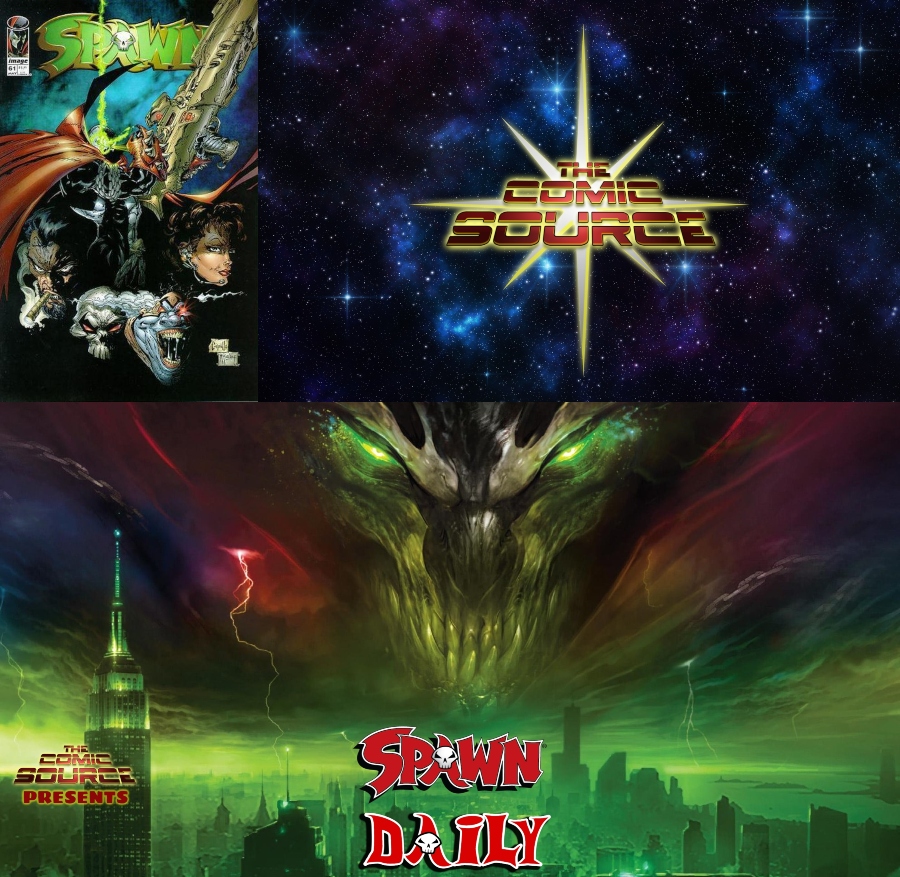 As Cyan is joyfully reunited with her parents, Jason Wynn begins to once again plot to eliminate Terry Fitzgerald. Meanwhile, Spawn continues to struggle with the harm he brings to those around him. This ruminations leads to an unexpected memory surfacing, perhaps prompting by he recent run-ins with both the Clown & Cogliostro. Was Chapel really who killed Al Simmons?