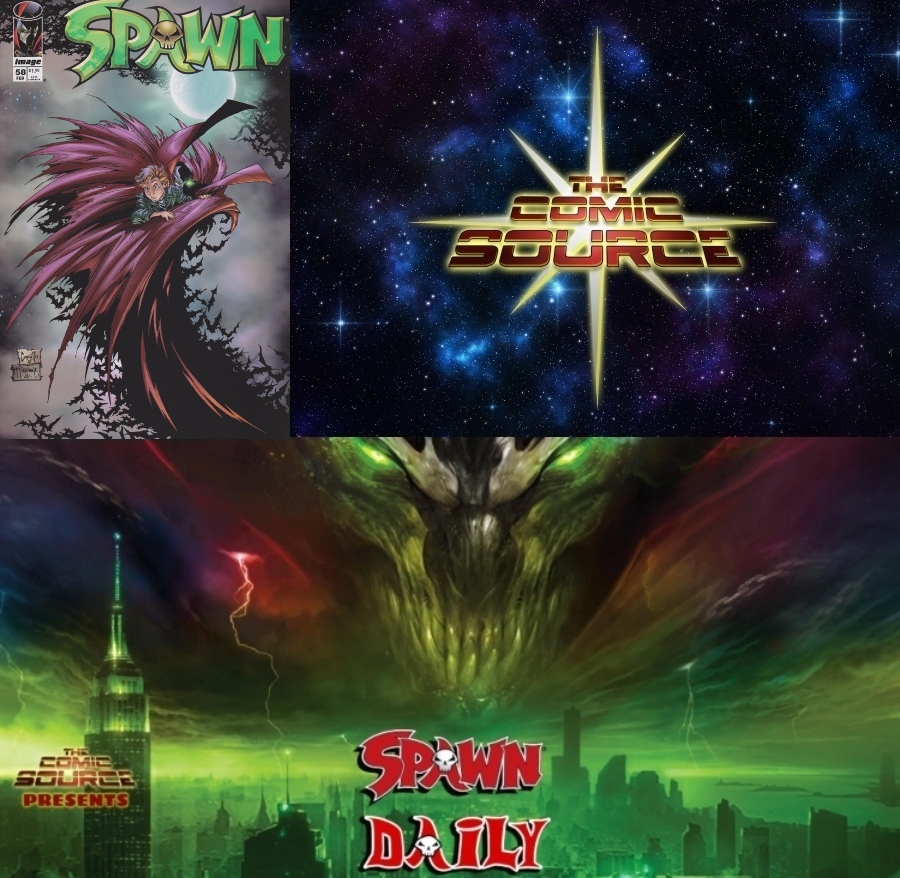 The return of two characters we didn’t expect to see again. Brothers Eddie and Andy, whose father abused them, and the argument could be made that Spawn did not do enough to protect, have arrived in NYC. Spawn is not there to protect them this times as they are quickly caught up in the crime & corruption of the city. Ultimately they do see their “savior” again, but much like other things in Spawn’s life, it does not go well.