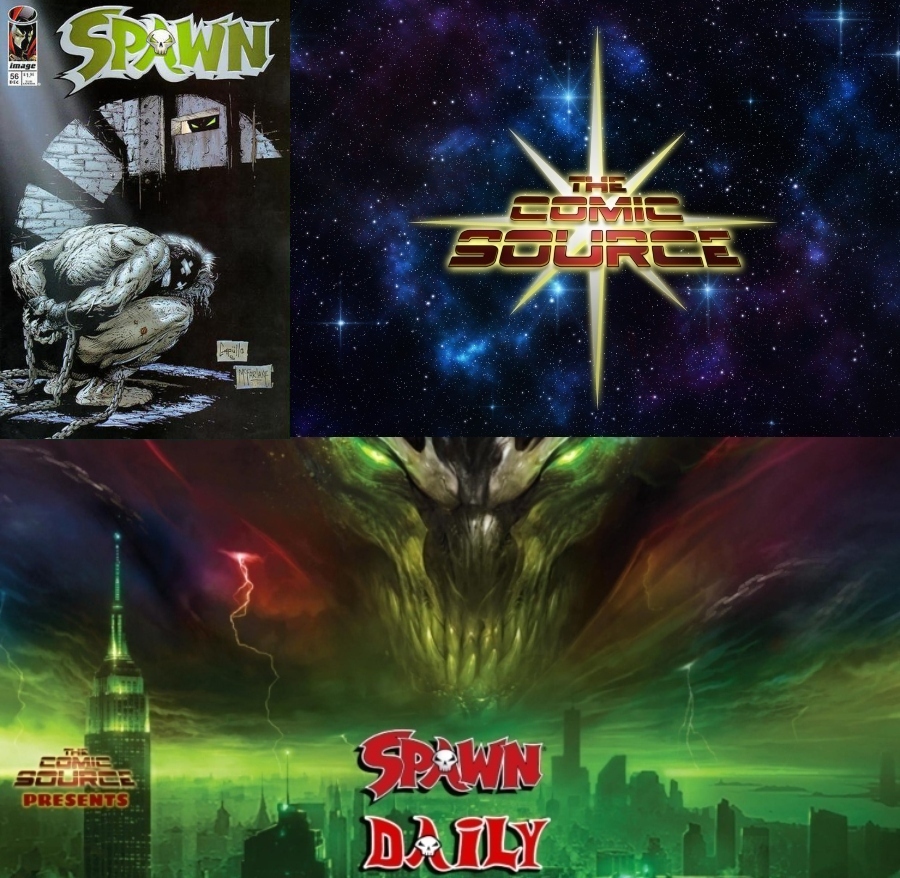 Absolutely exquisite line & color work in this issue. The subtle shift works so well as the narrative changes slightly. The issue is narrated by a former ally of Jason Winn, who much like Al Simmons has suffered tremendously after having been exploited by the power hungry head of intelligence for years. Plus Cy-Gor’s journey has finally ended and he lies in wait for Spawn, just who he is and why he has sought Spawn out will be explored soon.