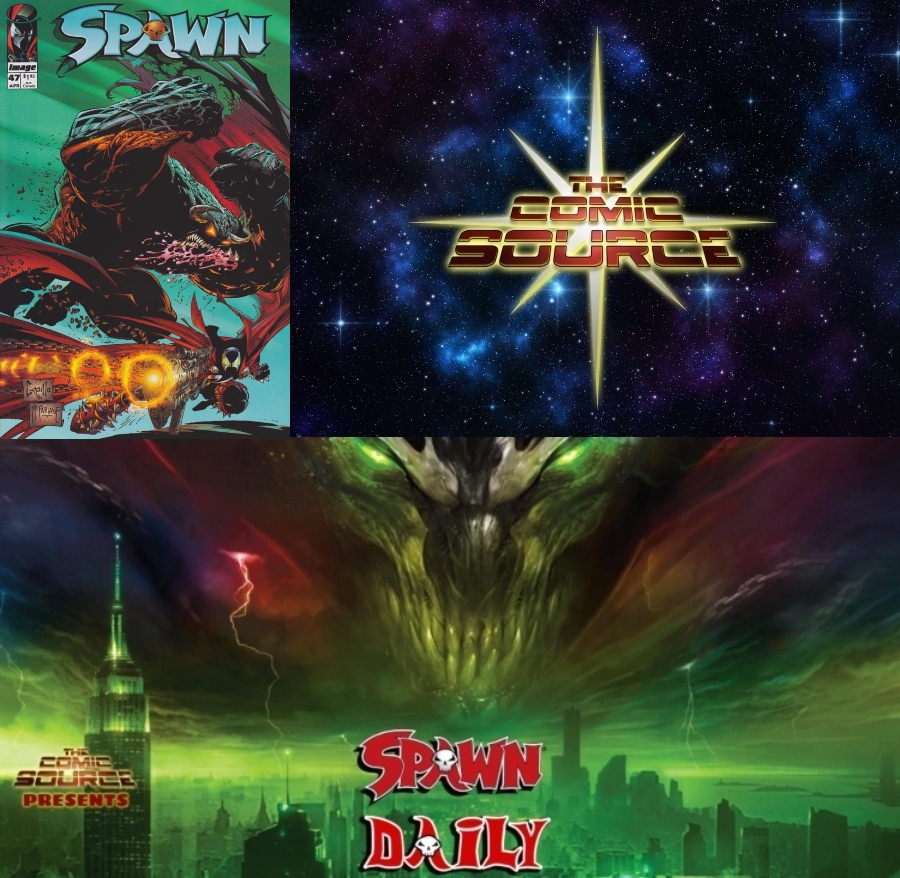 Spawn is convinced by Tremor that Don Vito Gravano is keeping tabs on Wanda, Terry and Cyan despite Spawn warning the mafia boss to leave them alone. Also it’s clear that Gravano has some ties to Jason Winn as well. When Tremor and Spawn confront Gravano he has a surprise in store for them, but it doesn’t even slow Spawn down.