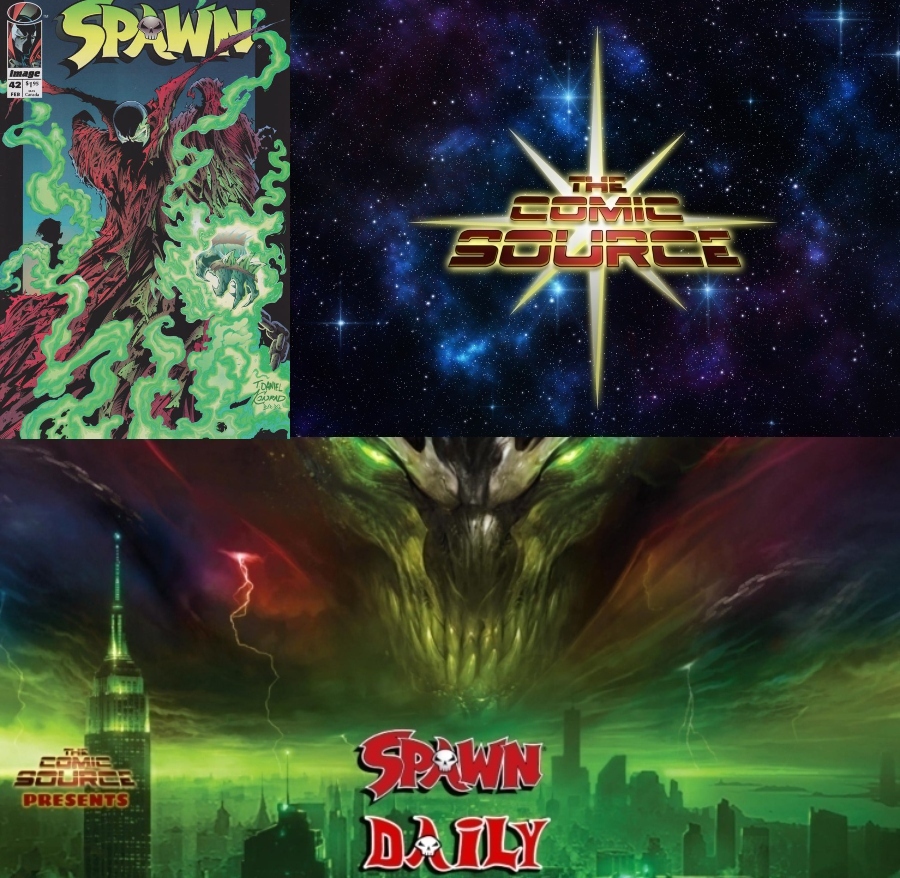 Spawn survived the explosion at Curse’s stronghold but at what cost? It will take meeting a little boy who happens to be a comic fan to provide some context to Al Simmons about what’s going on, but that doesn’t mean that he is even in control of his own body. Meanwhile Sam and Twitch have a breakthrough in their investigation of Chief Banks.