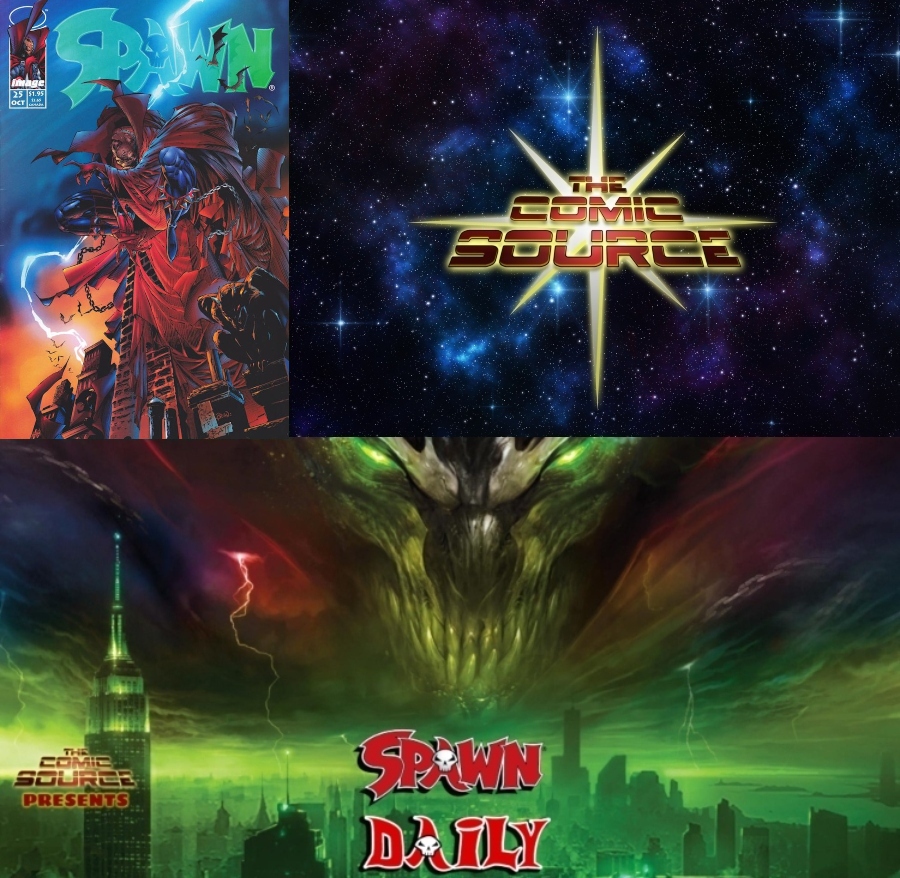 The legendary Marc Silvestri joins Spawn for one issue during October 1994 for the Image Creator Crossover month. We wonder if the issue itself has a bit of a different narrative feel because McFarlane played to Silvestri’s strength, but this is a quicker read than a lot of the early Spawn issues.