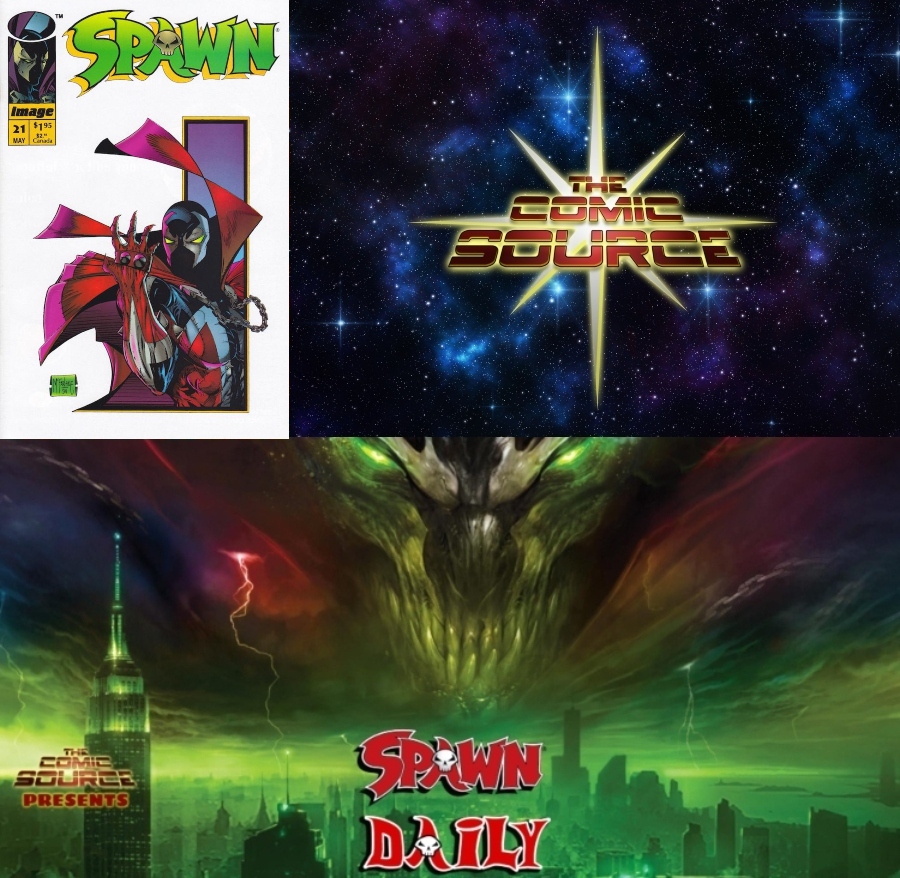 Todd McFarlane returns to both penciling and writing duties as we get a bit of a catch up issue. Sam and Twitch are still tracking to track down their red-caped mystery man, Terry Fitzgerald is still being investigated but now he knows about it and we know that Jason Wynn has returned. Plus the Mob hasn’t forgotten about Spawn and have declared way, which looks to include the return of Overtkill.