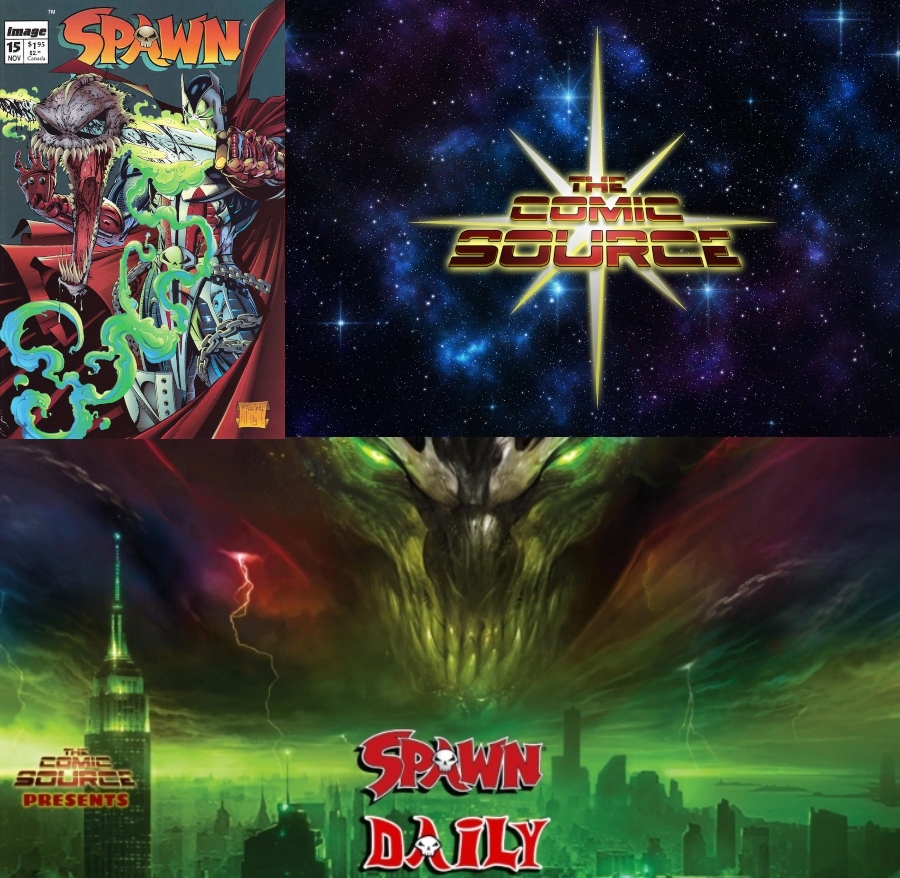 The second part of the Myths story as the Violater continues his version of his fight with Medieval Spawn. Who will emerge victorious? Well it is who might expect, but is it ultimately a hollow victory?