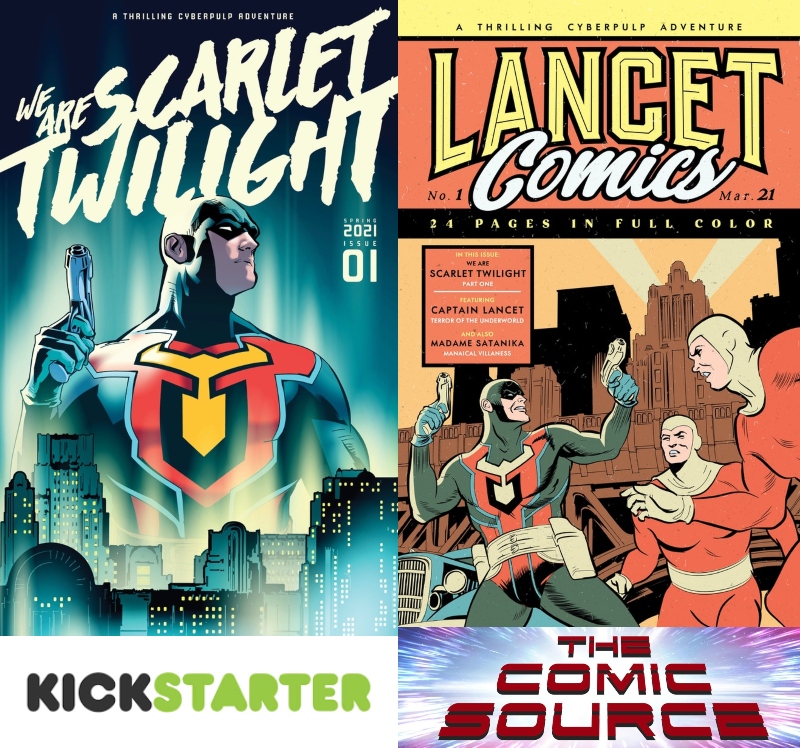 We Are Scarlet Twilight Kickstarter Spotlight

Jace chats with comic creator Benjamin Morse about his current Kickstarter campaign for We Are Scarlet Twilight. This golden age comic inspired title is about Captain Lancet who is inspired by many classic comic superheroes as well as characters like Buck Rogers & Flash Gordon. Jace and Ben talk about the creative process that Ben uses in his work goign from script to visuals and especially the challenge of matching color with the right story beats. Plus lots of talk about story design, Kickstarter logistics and even aprons! This a a really fun conversation about a highly-anticipated project that is already fully funded. 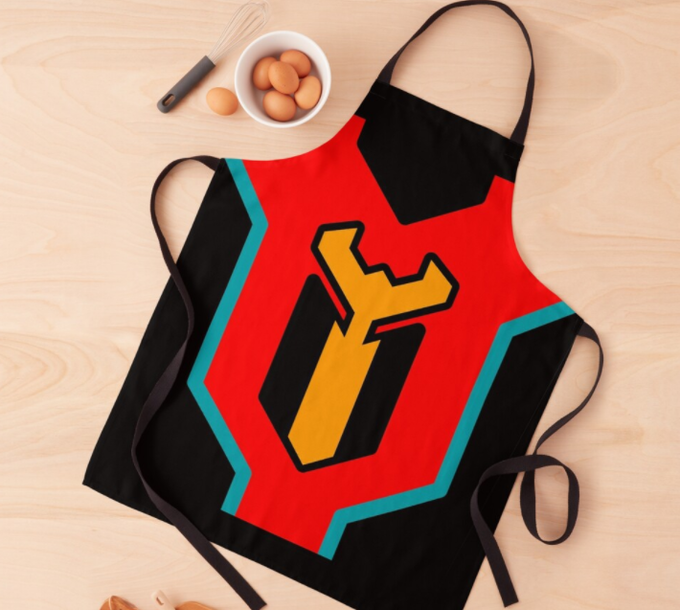