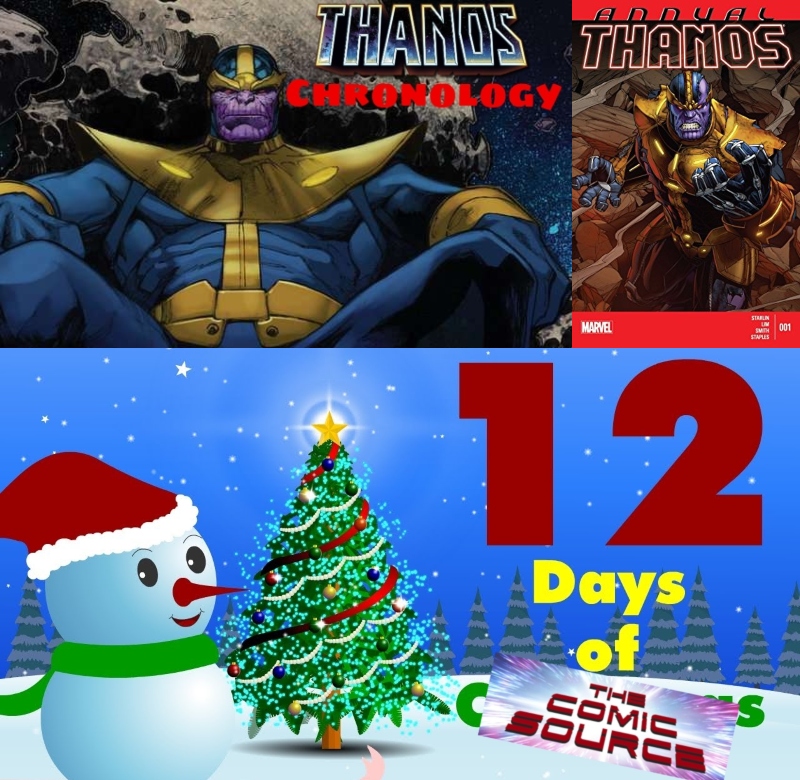 Do you ever wonder what happened to Thanos after his supposed death in Captain Marvel #33. That first classic story crafted by Jim Starlin where Thanos was defeated by Captain marvel seemingly ended with the Mad Titans death, but a few months later he showed up in the pages of Warlock. How and why was Thanos spared? The master of Marvel cosmos himself is back to fill in the gaps, Jim Starlin along with his frequent artistic collaborator Ron Lim gives us an amazing tale that ties into the past as well as the future of Thanos. This tale adds so much to the character and even serves as a wonderful introduction to the character for any who are not familiar with the would be conqueror. Finally we will mention that goign back and retroactively telling tales that fit seamlessly into continuity is an extremely difficult feat, but Starling pulls it off flawlessly and other creators should take note of how to do it properly.