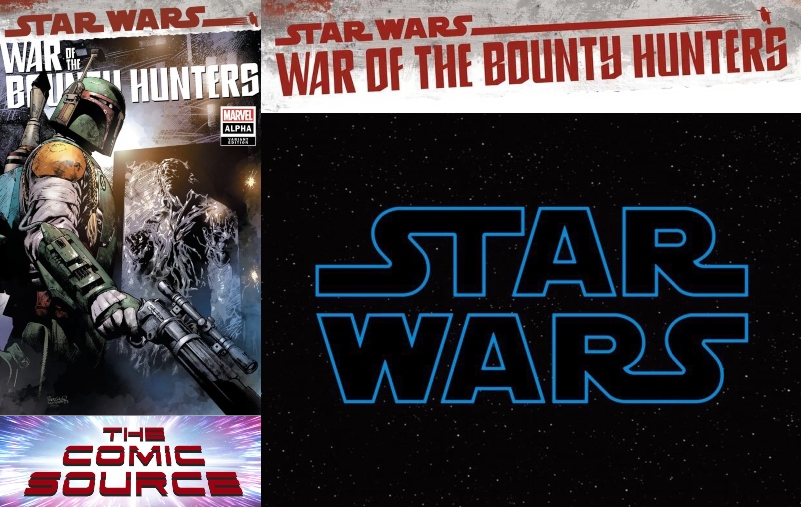 Jace and Manny talk about Star Wars War of the Bounty Hunters Prelude Alpha. This is the first part of the epic story that fills in some gaps in the Star Wars universe. Have you ever wondered what happened to Boba Fett after he left Cloud City on Bespin on his way to drop off Han Solo to Jabba the Hutt? Well the superstar creative team of Charles Soule, Steve McNiven & Laura Martin give us the first art of the answer in this issue. Action packed with incredible artwork, it’s a perfect issue. Whether you have ever read a Star Wars comic or seen any of the movies, this issue is easily accessible and gives you everything you need to know to enjoy the ride. The guys also love how it adds to what we know about Boba Fett and his personality while feeling completely referential and accurate in terms of tone and Star Wars canon. A must-read for anyone who has seen or enjoyed the original Star Wars trilogy.