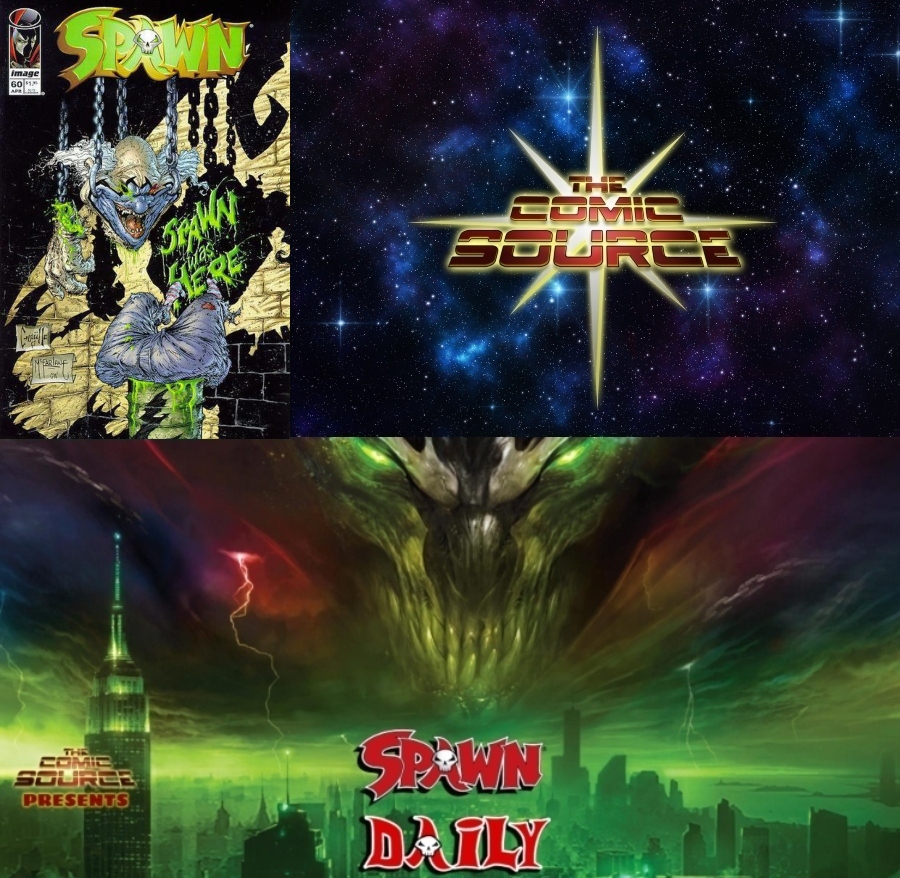 Spawn finds out who has taking Cyan and moves quickly to rescue her. In the final confrontation with the Clown, Spawn does not hold back, even though it costs him much of his remaining energy. Meanwhile, Jason Winn makes his own moves against Terry Fitzgerald.