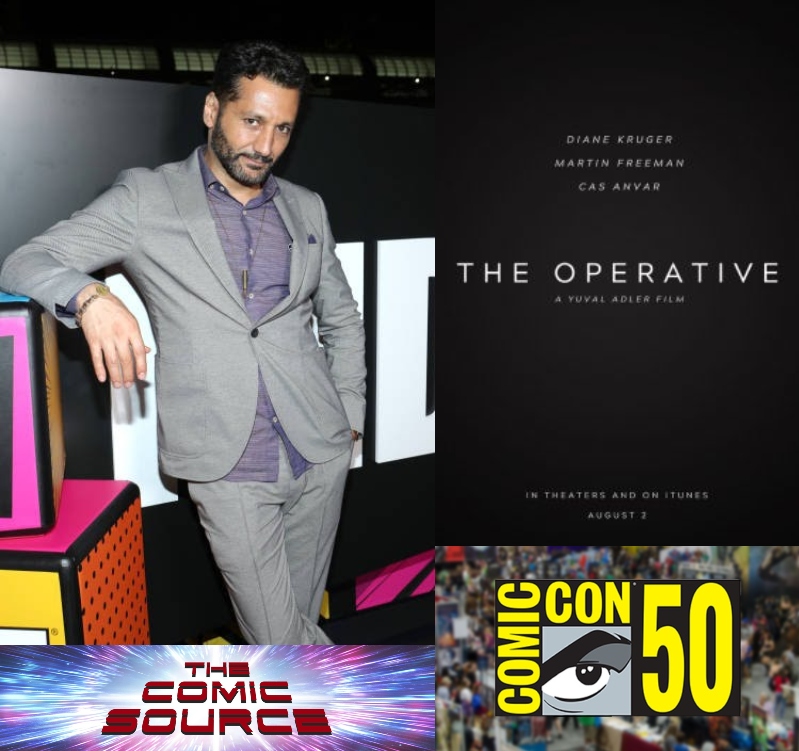 Jace chats with one of our favorite humans, Cas Anvar. Right before Cas presented an award at the Eisners and the day before tons of exciting Expanse info dropped for Season 4 on Amazon Prime,Jace got a chance to chat with Cas about his role in the upcoming feature film The Operative, starring alongside Diane Kruger and Martin Freeman, Cas and his fellow cast members take a realistic look at the world of espionage. Listen in to see what Cas has to say about the unglamorous side of the spa game. Plus Cas teases that we may have Moon Knight news coming soon!