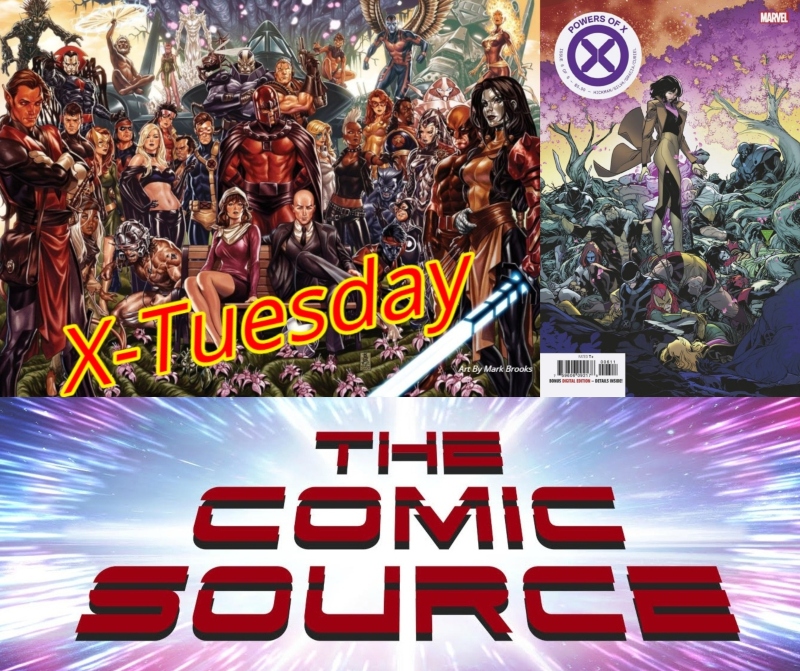 Jace and Jon-Paul finish of the first chapter of the epic story Jonathan Hickman has created for the X corner of the Marvel Universe. They take a deep dive into Powers of X #6 as the secret of Moira’s sixth life is revealed. What might it mean in the long run for the world she is building along with Professor X & Magneto? Weil, it may take thousands of years to find out. Also what sacrifices is Moira making and what are the prices she might have to pay? Who is really calling the shots on Krokoa and what secrets might those with the most knowledge and the most to lose be keeping from the new nation of mutants and even each other?