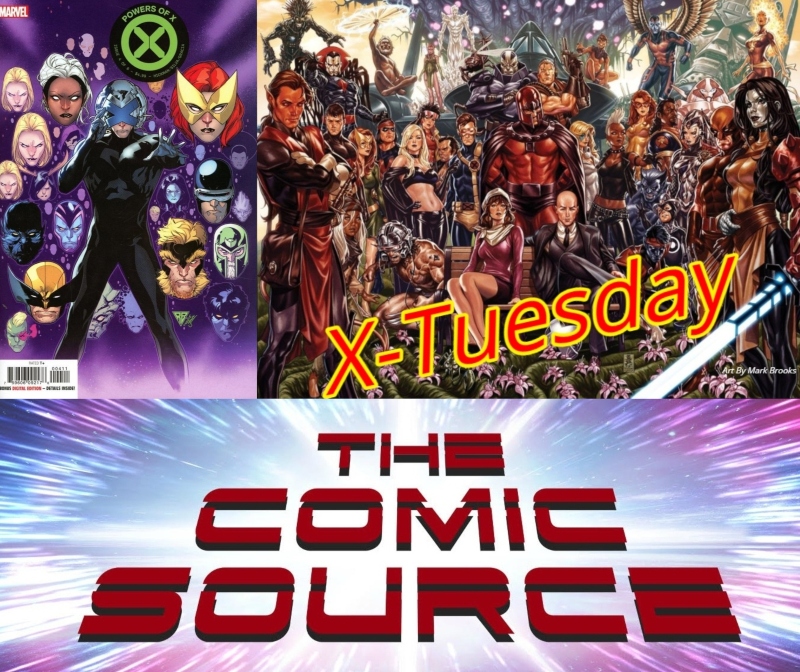 Jace and Jon-Paul dig into Powers of X #4. After the fast-paced brutal action of the last couple of House of X. In this one we get the seeds of how the mutants and specifically Doug Ramsey build out the infrastructure of Krokoa. We also see how Magneto and Professor X are forced to make a deal with the devil, so to speak, to ensure the survival of mutants. Finally we glimpse far into the future again, as the Blue-Skins attempt to ascend with the help of the Phalanx.